#1 Reason To Hire A CEO Advisor 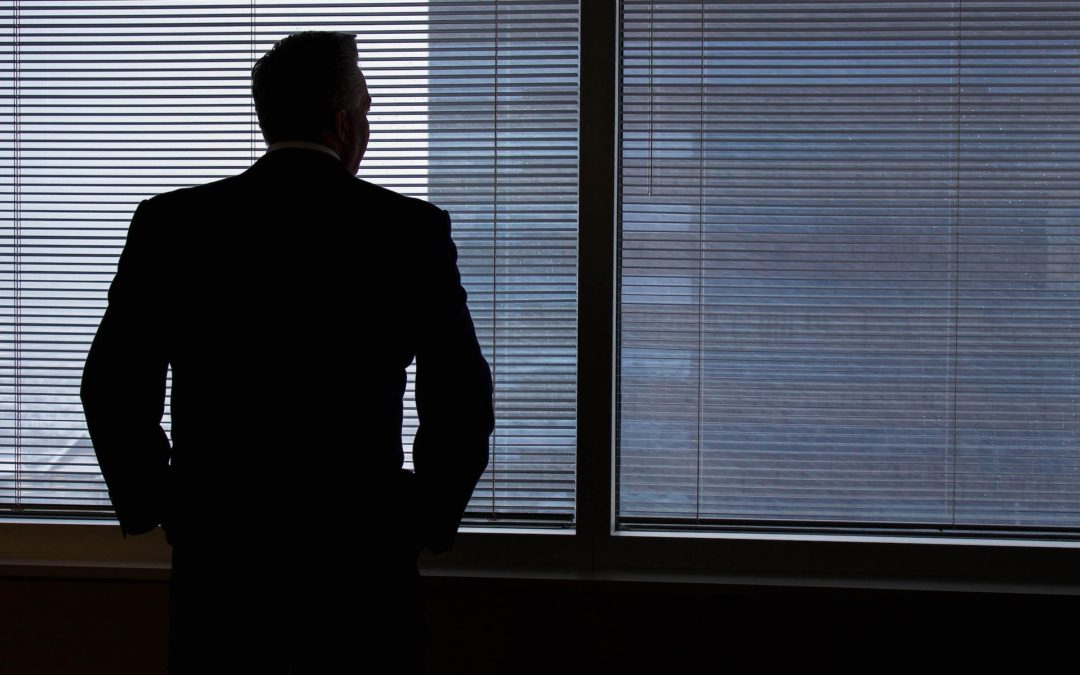 It drives me up a wall to read popular articles about coaching CEOs. Case in point: a blog posting in the Huffington Post on Why CEOs Don’t Want Executive Coaching.

In the blog, the author argues that coaches don’t make the case strongly enough to CEOs and other C-Suite executives that self-awareness and relational skills are critical to CEO effectiveness. Because of this, according to the author, CEOs see coaching as “remedial” or focused on “soft” skills such as compassion and persuasion which CEOs see as ancillary or irrelevant.

I have two problems with the author’s argument. First, it is condescending. The implication is that most CEOs are Neanderthals who need to be taught what civilized behavior looks like. My experience suggests that all CEOs (like all human beings) have strengths and blind spots when it comes to self-awareness and relationship building, and are eager to develop these skills in the context of supporting their efforts to realize their vision for their organizations. In fact, this is one of the primary elements of any CEO engagement.

This leads to my second problem with the article. I don’t think the highest and best reason for a CEO to hire a coach is to increase self-awareness. If that is the highest need, then the CEO should look for a therapist.

Why Hire a CEO Advisor?

Telling a CEO that he or she should hire a coach to build self-awareness is a quick way to end the conversation. And when too many executive coaches do this, they contribute to CEOs being reluctant to hire a coach.

Instead, The Bailey Group’s CEO Advisors start with seeking to understand what the CEO is trying to achieve and what the barriers are to achieving his or her goals. In this way, we try to discern whether coaching is an appropriate intervention for assisting the CEO in reaching their goals. What CEO would refuse that kind of help?

If you are a CEO who needs help to achieve your goals, contact The Bailey Group. I promise we won’t begin by offering to build your self awareness!!