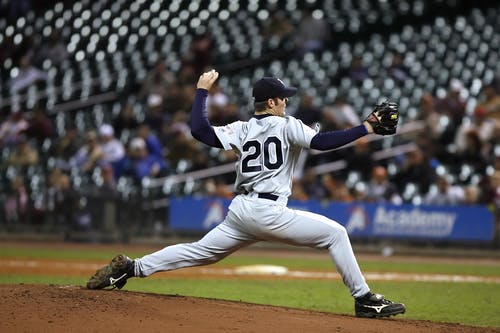 “On the mound, you almost always want to attack the strike zone (as opposed to nibbling tentatively off the edges)” according to a client of mine, a former professional baseball player. For those who don’t know the reference, “nibbling” is baseball slang for a pitcher who is being overly cautious and not trusting his pitches (and his teammates). Attacking the strike zone means deciding what pitch to throw in a given situation and then executing the pitch with confidence.

Have you ever been in a situation where you knew something difficult needed to be done (a termination, making an unpopular or risky decision) and tried to delay or avoid acting on the decision? My honest answer, and I suspect this is true for most leaders, would be yes. Or, put another way, we have been guilty of a nibbling mindset that results in half-measures and indecision.

The catastrophic fire at the Cathedral of Notre Dame is a tragic example of the consequences of a “nibbling” mindset. According to the New York Times, the architect and designers of the fire prevention system for Notre Dame decided not to use modern fire suppression systems like sprinklers and firewalls in order to preserve the original design of the structure. Yet, according to experts, “…a willingness to sacrifice its pristine state for a compromise between what was possible 850 years ago and what is sensible today could have saved the spire…” (New York Times, April 20, 2019).

There are times when a cautious approach is justified. However, leaders often fail to think and act decisively because of a fear of being criticized or of being wrong. The risk, of course, is that the consequences of not acting or not acting decisively may be even worse. In the case of Notre Dame, acting cautiously ended up causing the catastrophic damage the architect was seeking to avoid.

Leadership is about taking risks and creating change. This requires passionate commitment to a future vision, the willingness to challenge and debate those who disagree, and deciding and acting courageously. It also requires the judgment to think through the consequences and risks of not acting.

When the opportunity arises today and this week, be careful of nibbling. “Attacking the strike zone” is the path to your growth as a leader. And it is important Because Your Leadership Matters! Let me know if I can help.