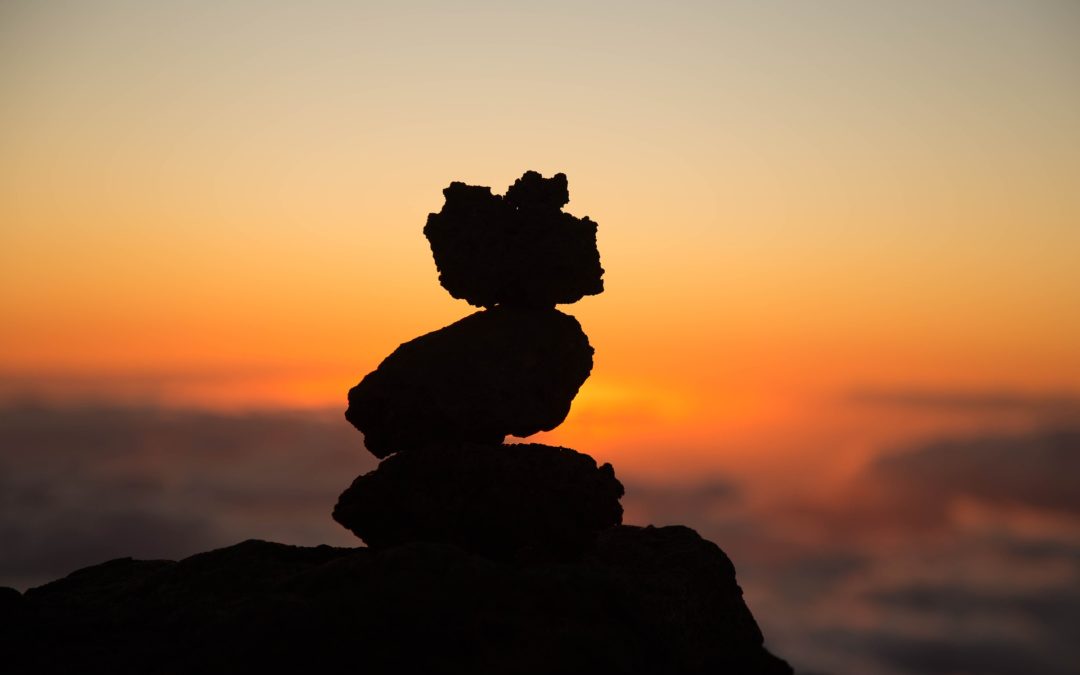 Acting with boldness and wisdom is a theme that came up in several of my coaching sessions this week. It is also a theme in a book I am currently reading titled Churchill: Walking with Destiny.

Churchill was perhaps the one person who could lead Britain to victory in World War II. Most of his contemporaries were appeasers, thinking it best to negotiate with Hitler to avoid a war. Churchill, because of his vast knowledge of history and his temperament, realized that Hitler could not be appeased and that the only path to survival was to fight. His greatness came from a personal certainty that his was the proper course, and from his lifelong learning and study of history.

So, what can leaders today learn from Churchill? Interestingly, early in life Churchill took risks, both personal and as a Minister in government, that were both unnecessary and caused him to be viewed as reckless and as having poor judgment. Yet, it was this willingness to be bold and to take risks, tempered later in life by experience and the humility to listen to others he respected, that made him a great leader during England’s darkest hour.

CEOs specifically, but all leaders, are faced with balancing boldness with wisdom. The responsibility for the sustainability and wellbeing of an organization and its employees appropriately requires a CEO to act with prudence in taking business risks.

That said, sustaining the status quo is not what leaders do. Leadership is about driving change and inspiring others to greatness. Churchill inspired the British people to endure the hardships of war by connecting them to a vision for a better future and showing how each person, individually, could contribute to victory in the war.

In my coaching sessions this week, leaders grappled with deciding about bold strategies such as acquisitions and bold restructuring of their business. The potential for disruption and for facing criticism from Boards and employees were important risks to consider.

What is less obvious but perhaps even more important, however, is the risk of not acting. Economies and industries do not stand still. The status quo is rarely adequate for facing the challenges of the future. Maintaining the status may protect you in the short run, but it may also be a path to a slow “death” or taking your destiny out of your hands.

The challenge is to be bold, but not to be bold and foolish. This requires listening to your internal voice (intuition) and acting on opportunities, while at the same time seeking wise counsel and taking the time to read and be intellectually curious. In other words, be bold and wise.

One way to start is by allowing yourself to think boldly. Scenario plan the pros and cons of acting on a bold strategy. Think through how you might mitigate the risks. Give appropriate weight to what is to be gained. Do this with your team to tap into their knowledge and experience.

Balancing boldness with wisdom is what leadership is about. Who knows what would have happened if there was no Winston Churchill to lead Britain through the War? And…without bold leadership, what will happen to your organization? Give me a call or send me an email if you’d like to talk further.