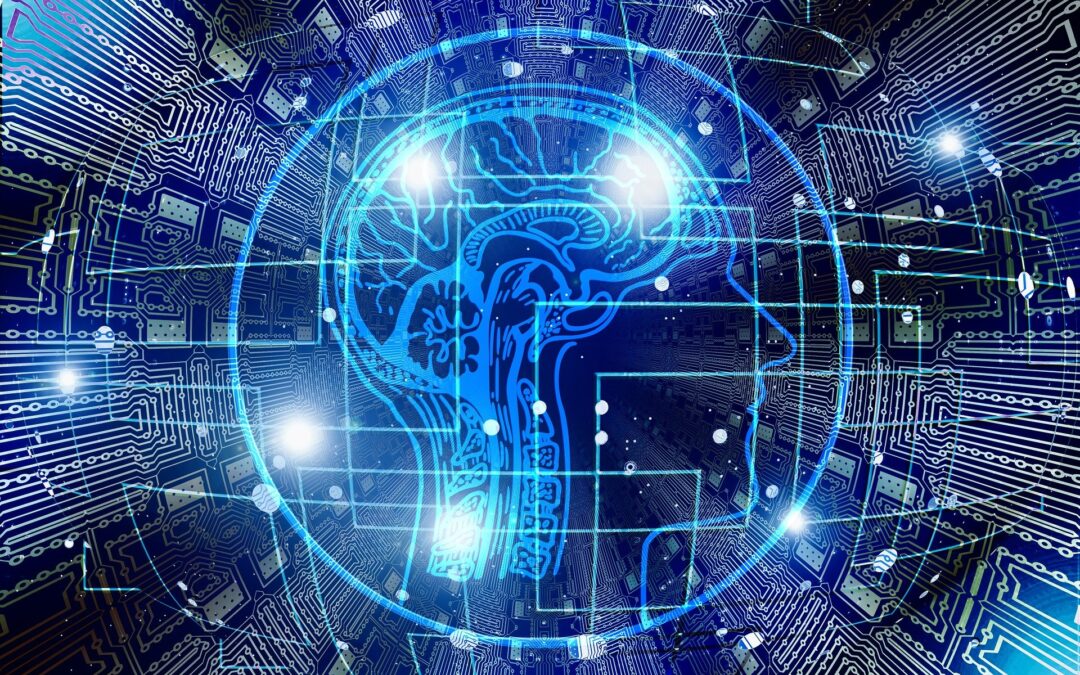 In Aging Successfully, Daniel Levitin describes two startling examples of neuroplasticity, the brain’s ability to rewire itself. In the first, the Berlin Experiments, volunteers wore glasses that shifted their visual field several inches left or right. Then, the neuroscientist conducting the experiment, Hermann von Helmholtz, asked the volunteers to reach for a nearby object like a pen or cup. Not surprisingly, their hands would go to the wrong place, several inches from the object. But, within an hour, their brains had adjusted by taking in the new information and rewiring themselves. When the glasses were removed, the volunteers made mistakes in the opposite direction for a brief time, but their brains readapted quickly. This is neuroplasticity.

Helmholtz’s discovery led to a series of experiments in Austria called the Innsbruck Experiments. Pushing adaptation to the extreme, in the Innsbruck Experiments volunteers wore left-right reversing glasses and even ones that turned the world upside down. By the fifth day, participants woke up in the morning and everything appeared right side up! When they took off the goggles the world looked upside down, but the readaptation to normal only took a few minutes.

Both experiments, beyond demonstrating neuroplasticity, raised an interesting question: Why does the original adaptation take so long and the readaptation, going back, happen so fast? Here is Levitin’s explanation: “It’s the difference in the biology between really well-trodden paths and changes that happen over a few days. All learning results in synaptic connections. Things that have been learned and practiced many times produce greater synaptic strength, and so it is easier to return to them (italics mine).”

Before I became an executive coach, I taught classes in Managing Personal Growth, Performance Management, and other leadership and management skills. While I loved teaching, I also was aware that too often, class attendees would learn new skills and leave with a determination to try them out, only to revert to old habits within a day or two of being back on the job.

Changing behavior and old habits is difficult. The Berlin and Innsbruck experiments help explain why. Change requires physically rewiring your brain, creating new synaptic connections where they didn’t exist before. And, because old habits create well-trodden paths in your brain (paths with strong synaptic connections), it requires planning, intentionality and practice to avoid slipping back into old behavior.

Just recently, a client shared a story about “falling off the wagon” regarding a significant change in her leadership behavior. She had some good results when using her new skills, but under stress had reverted to old patterns of behavior. After congratulating her for being aware of her “slip,” I encouraged her not to be too hard on herself. As the Berlin and Innsbruck experiments demonstrate, building new synaptic pathways is difficult.  It is much easier to revert to well- trodden brain paths (old patterns). The fact that she was aware of the slip is a sign of progress.

One of the reasons I find executive coaching so satisfying is that it gives me the opportunity to build long-term relationships with clients and be with them during the time it takes to create the new neural pathways required for permanent behavior change. It is fun to hear about the triumphs involved and good to have the opportunity to remind people to be gentle with themselves and celebrate progress.

Could you use some help building some new synaptic pathways, to take advantage of your brain’s ability to rewire itself? Would building some new skills and habits – to become a better listener, less risk averse, more empathetic, more decisive – help to make you a more effective leader?

Coaching provides the structure and support you need to persevere through the ups and downs of changing your patterns and habits. If you are ready to make a change, coaches at TBG are available for a free consultation to discuss your goals and how coaching could help. We look forward to hearing from you!