Can’t You Take a Hint? 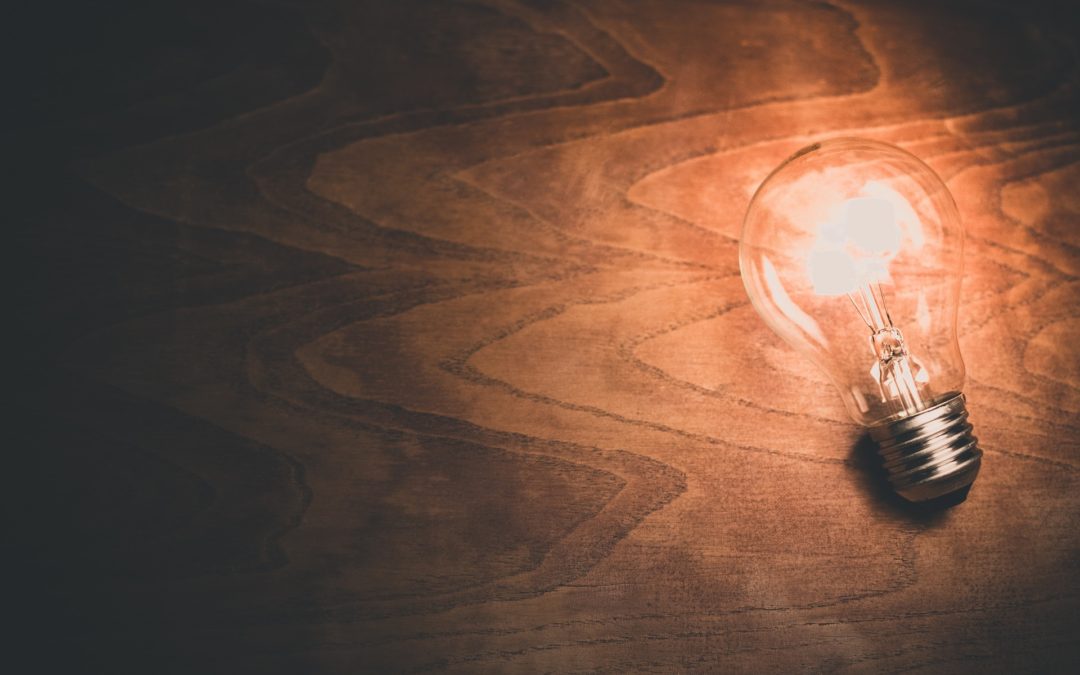 I was born on the east coast, not Minnesota. My family heritage is rooted in the Bronx NY, not a place known for its subtlety. Though I have lived in Minnesota for more years than any other of the eight states I have called home, I am constantly amazed at how difficult directness can be in work situations. I am also constantly amazed at the different mindsets and assumptions we bring to social and work situations. Minnesota has rubbed off on me, so I find myself engaging in some of the same social habits, both helpful and hurtful.

The amount of information and the messages we take for truth, even when unstated, is astounding. Here is a small, inconsequential, example. My husband and I are at home and it’s getting to be 6 pm. He says to me “The dogs look hungry.” It is their dinner time, so I agree “Yep—they are always hungry, and it is about 6.” What I have learned, however, is what my husband is really trying to say is “I would like you to feed the dogs.” It took me a while to understand this, but it is very clear now. He gave me information, hoping I would get the hint, without him having to ask me to do something I might not feel like doing at that moment. In upper Midwest manners, it seems that this is considered the polite thing to do…don’t directly ask so the other person doesn’t have to directly turn you down.

This little story gets some laughs, but this sort of thing happens at work all the time, and the real impact on relationships and business results can be serious.  Here are 2 examples:

The situation: Steve and his coworker and peer, Josie, have been having some disagreements. They have different ideas of how a project should be getting done. They talk about it, each using phrases like “We all believe x is the right thing to do.” or “Here is how my team is doing it.” The truth is, the other person does not believe “x” is right, and they don’t care how the other team does things. But they do not say so.  Instead, they agree that “x” is right, but “y” could be, too. They say what the other one’s team does “is interesting.” I talk to Steve and Josie and I find out that both of them believe they are “right” about what should be done. They are flabbergasted that the other is so clearly and ignorantly wrong. But they can’t possibly say that. When asked why not, they say it would be impolite to “accuse the peer” of their wrongdoing.

Relationship and business impacts: over time, timelines are not met. The direct reports of Josie and Steve are in conflict. Handoffs between teams don’t occur. Projects are delayed. Josie and Steve start getting frustrated about the lack of partnership from their peer and the direct reports of their peer. They still can’t understand why their peer doesn’t get it. Eventually, they approach 3rd parties about the problems. (I am not sure what is polite about that, but I digress).  Sides are taken, siloing increases, customer needs aren’t met.

The situation:  Kathy, the new CEO, is leading the transformation of her company. Ken, a long-term senior executive is planning to retire in the next few years. Ken is popular with his peers and employees, and an excellent performer. He was rumored to have been the successor of the previous CEO, until Kathy was hired. The rumor mill also has it that Ken is not on-board, resentful of Kathy, and pretty convinced he will be proven right over time. Kathy talks to Ken about how they can work together effectively, how she can support him, and how they can partner for the benefit of the company. She asks him about his aspirations, and about how he can best contribute to the organization. Good choices for Kathy. They have a great conversation; she is hopeful about their new beginning. Over time, she sees subtle behaviors that lead her to suspect he may not have been totally upfront. They meet and Kathy reminds him again of the importance of partnership and alignment. He again agrees how critical that is.  However, they each walk away unsatisfied that things will ever change.

Relationship and business impacts: Kathy totally mistrusts Ken’s motives. She claims she has “talked to him about this issue several times.”  She believes she “knows” what he is really thinking and feeling even though he denies it. When asked what she is doing about this dilemma, she says “nothing,” because he would never admit this is true, even though she “knows” it is. Ken believes he is totally aligned with the strategy, trying to roll with the changes, but believes Kathy just doesn’t trust him for some unknown reason.  He can’t imagine what else he could possibly do to convince her she is wrong about him. Would you like to guess how this one ends?

I know there are other issues wrapped up in these examples, (performance issues, status differentials, lack of role clarity) but underneath it all is not being able to speak directly about what we think or feel. I hear many people explain their avoidance by saying it might make things worse. They fear hurting or angering another. But there is another reason — our own discomfort and/or lack of skill in being direct yet respectful.

Difficult conversations can end badly if not planned well and carried out with some emotional intelligence. This is hard. But RARELY does not talking about the issues directly solve anything. The issues get slowly worse, more individuals and functions get involved, trust is eroded, your best employees are irritated that the CEO or other leaders aren’t fixing this, and they eventually leave.

I have witnessed this damage and the resulting decline in business results. Are these easy dialogs to have? Of course not. We all would rather ignore something and hope it goes away and will stop being a problem. Or, we hint about something and hope the other person “gets it.” Holding difficult conversations is part science and part art. At The Bailey Group, we can help you with both. Give me a call or send me an email to start that process.  Or read an upcoming blog with more specific tips about how to improve your ability from another TBG Executive Coach and Consultant, Suz Feely!