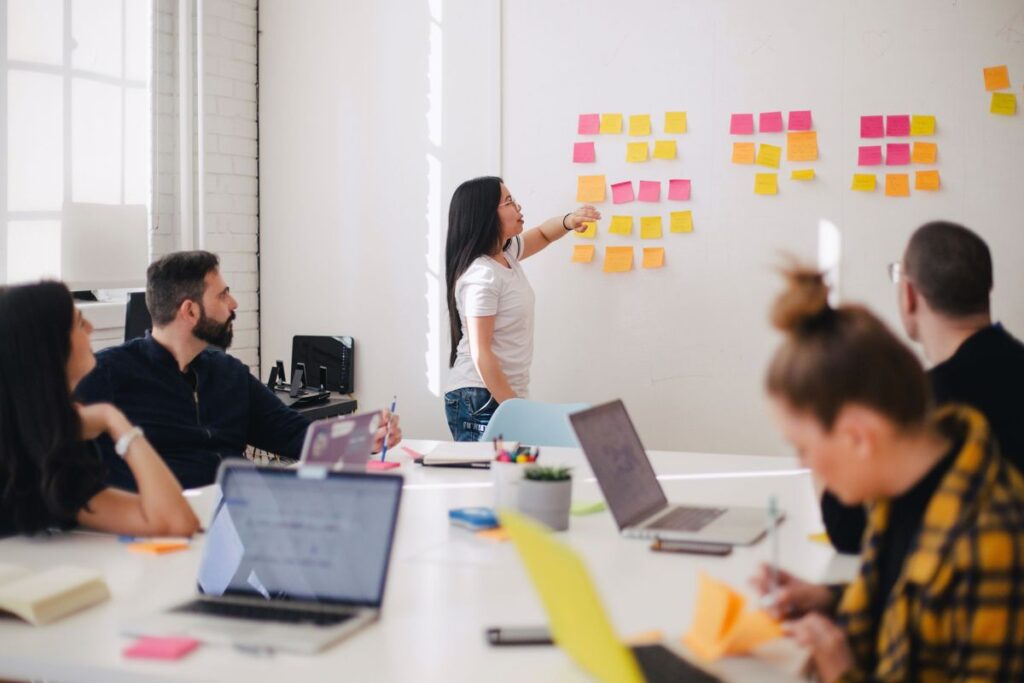 Ever since I became a father, I have had a LOT of opportunities to think about the difference between including people in organizations and activities and creating an environment in which people truly belong.

My son, Tim, is the most resilient person I know. He is neurodiverse (a term used to describe people with autism and other similar brain differences) and has been neurodiverse from birth. The things this guy has dealt with in his 25 years of life…I so admire him. When he was 2, he started physical, speech, and occupational therapy sessions, which required traveling out of state three times per week, all while having a heart defect. Poor kid was exhausted, but he hung in there.

On top of that, as he entered school, classmates were hesitant to sit with him at the school lunch table, and he wasn't invited to birthday parties or other gatherings. I remember one time when he went on a church trip out of town and got on the bus to leave, he sat in the front of the bus by himself while it seemed all the other kids were grouped up. The bus rolled away with Tim sitting by himself, and my heart broke.

Tim did have a school to go to. Tim was included in the classroom, and Tim was let on the bus. But frequently, he didn't feel like he belonged.

This is a common experience in workplaces too. People who are minoritized (e.g., people of color, indigenous people, GLBTQIA+ people, older adults, people with disabilities, women) are encouraged to apply for positions with companies who say that diversity, equity, and inclusion (DEI) is critical to them. Many of these companies have compelling "diversity statements," photos of diverse employees on their Web site, and maybe even references to diversity training.

But, when a person with one or more diverse identities accepts the job offer and begins their work, they see that while diversity may have been emphasized in the recruiting process, the onboarding process focuses on sameness. They learn from overt instructions and subtle cues about what and who is valued, and who isn't. In their onboarding, they are informed about the workplace culture, rather than invited to co-create it. They may see that people like them aren't represented at all levels of the organization. Essentially, they may discover that while they have been included in the organization, they don't really belong.

Employees are experiencing a crisis of belonging. According to a 2021 survey by the Society of Human Resource Management, at least 25% of employees don't trust their manager to treat them fairly, don't feel emotionally safe at work, and don't perceive their manager as encouraging a culture of open and transparent communication. As a result, employees become disaffected, and leave, and it's costly. One research study found that "unfairness-based turnover" is the single biggest driver of turnover in the tech industry, costing the industry $16B per year. Employees know when a company is committed to co-creating a culture that leverages the power of diversity, equity, inclusion, and belonging, and they also know when a company is saying one thing and doing another.

What would it be like if your company didn't just include diverse people as employees, but encouraged everyone to co-create the corporate culture? What would it be like to be a person with a diverse identity who joined an organization whose policies and procedures were designed with them in mind, and invited and valued their feedback? What if all employees didn't just work at your organization, but they felt like they belonged there? How would that change you, your firm, and the impact your firm has in the world?

We at The Bailey Group are committed to actualizing our aspirations of being "the best company to work with and the best company to work for." This requires us to live out our commitment to creating a culture of belonging, based on diversity, equity, and inclusion. Toward that end, we are reviewing our vendor relationships to find opportunities for increasing our supplier diversity. We are developing an education plan for all staff and contractors that will result in meaningful corporate culture growth within The Bailey Group and even more impactful coaching and consulting for our clients. We are developing goals to improve the representational diversity of our employees and contracted staff. And we commit to being fully transparent with you about our successes and failures. After all, The Bailey Group is committed to helping all individuals and workplaces flourish, and this requires creating a culture of belonging.

As I write this, I'm immensely proud to say that Tim is now a 25-year-old man who not only reviewed and approved this blog post, but he knows the importance of belonging, is experiencing that feeling in his current internship, and is driven to contribute to a future employer who will benefit from his incredible skills and values as a full member of a team; a team where he belongs.

« Building DEIB into your work culture