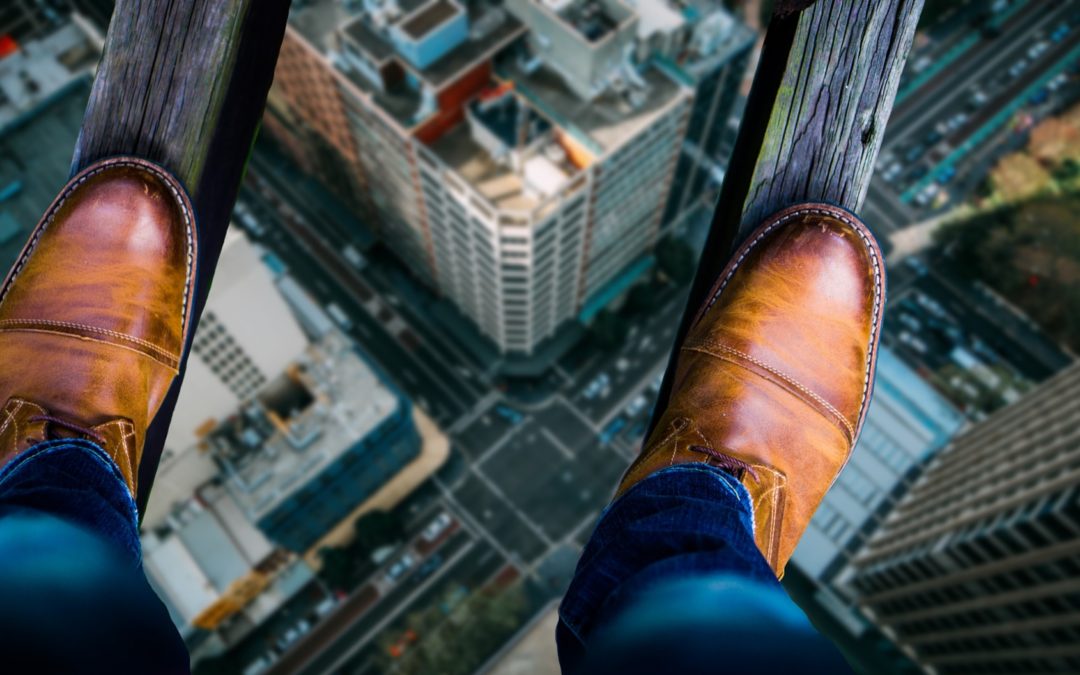 The recent coverage surrounding John McCain’s death and his history of acting with great personal courage and wisdom raises an important question: Where does the virtue of courage come from and can it be learned?

In two recent blogs, I have written about the need for courage (and acting boldly) in building high performing teams. Boldness requires acting when the outcome is uncertain. Acting with boldness is the outward manifestation of the virtue of courage, which can be defined as the ability to do what one thinks is right even when it is difficult.

Dealing with a team member you care about but is not performing (either because of a lack of ability or because his actions are harmful to the team) is a situation that demands boldness on the part of a leader. In such a situation, leaders have only limited options:

Coaching and providing feedback are almost always a good first step. That said, continuing to coach when things won’t change is a subtle form of denial and causes real harm to you (it takes valuable time), your team (having to work around the dysfunction) and your organization. It is also harmful to the team member who is not performing because of the subtle (or not so subtle) daily message that she is not performing.

The most common refrain I hear when leaders confront and ultimately act to resolve performance issues is “I wish I had acted sooner”. If you are struggling to decide regarding an underperforming team member, The Bailey Group can help you to take the next steps. Call or send us an email when you are ready!