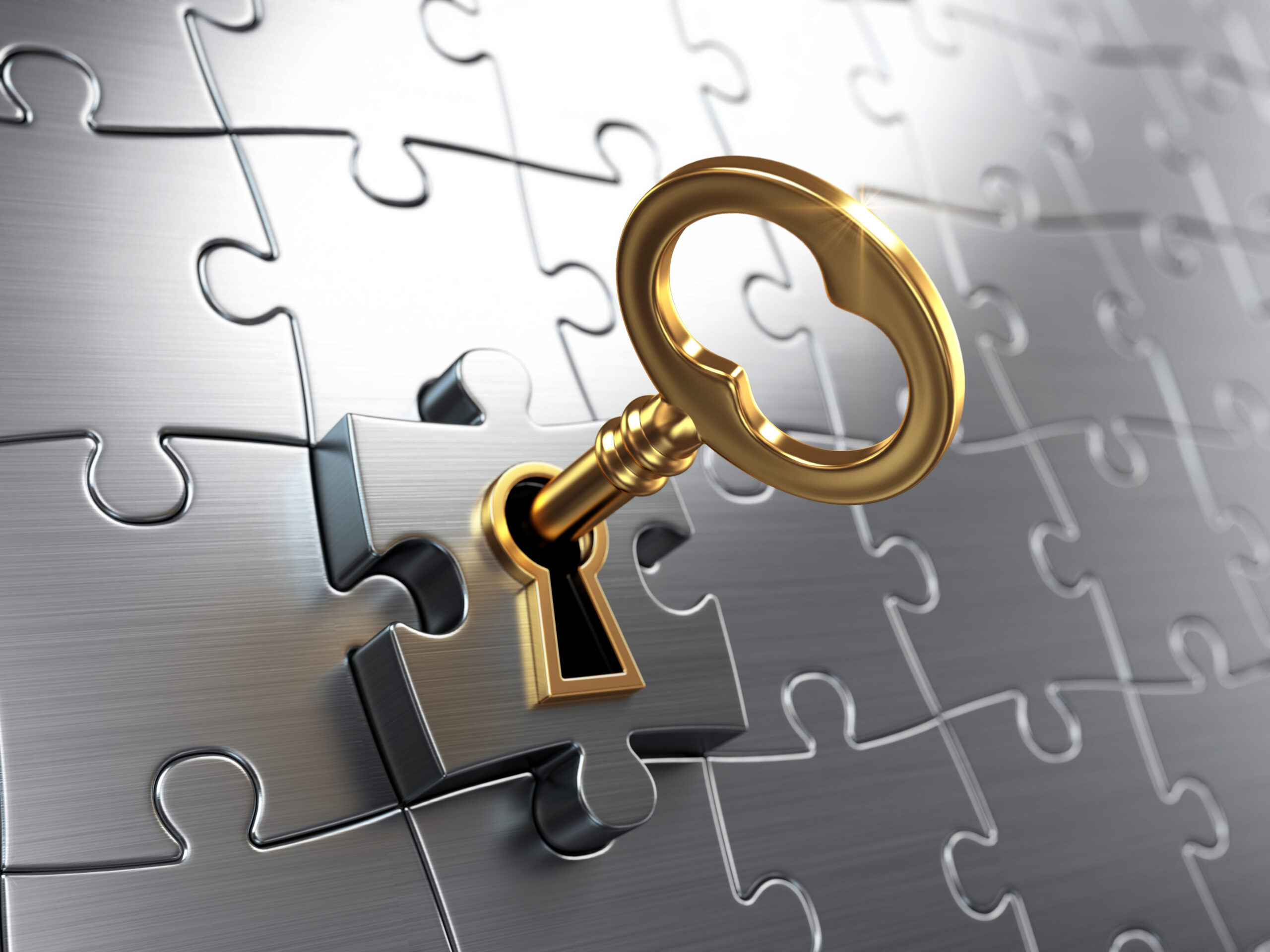 Psychological safety and trust are issues that often come up in our LevelUP™ work executive teams. They are also critical for creating a successful coaching relationship. Unfortunately, the terms are frequently ill-defined or misunderstood.

Long before the term psychological safety was popularized in Google’s Project Aristotle, Carl Rogers was researching the question of what makes therapy effective. Rogers described his findings in the classic book On Becoming a Person, first copyrighted in 1961. What he found is that therapy works when the therapist creates a relationship with the client that includes three characteristics:

In a similar vein, Google’s Project Aristotle set out to discover what makes teams successful. Their hypothesis was that the best teams would have the smartest team members. What they discovered instead is that the key difference between successful and unsuccessful teams is the presence (or lack of) psychological safety — a group culture that the Harvard Business School professor Amy Edmondson defines as a ‘‘shared belief held by members of a team that the team is safe for interpersonal risk-taking.’’ Psychological safety is ‘‘a sense of confidence that the team will not embarrass, reject or punish someone for speaking up,’’ Edmonson wrote in a study published in 1999. ‘‘It describes a team climate characterized by interpersonal trust and mutual respect in which people are comfortable being themselves.’’

In essence, what Google found was the same as what Rogers discovered…that the right environment creates the opportunity for growth. Roger’s characteristics (and the concept of psychological safety) are applicable to coaching, teaching, mentoring, managing, parenting, basically any relationship where growth is important.

Research from Harvard Business Professor Frances Frei supports this idea. In her talk at TED 2018, Frei describes how to build trust and rebuild it when it is broken. Frei describes a “trust triangle” comprised of three elements:

Here is a visual of Frei’s model:

If you are looking to jump start growth, either for yourself or for your team, The Bailey Group can help you to create the right conditions for growth to happen. Email me at lbailey@thebaileygroup.com or call me at 612-327-4030. I’d love to hear about the opportunities for growth in your organization!