Focus on Results to Untangle the Seemingly Impossible 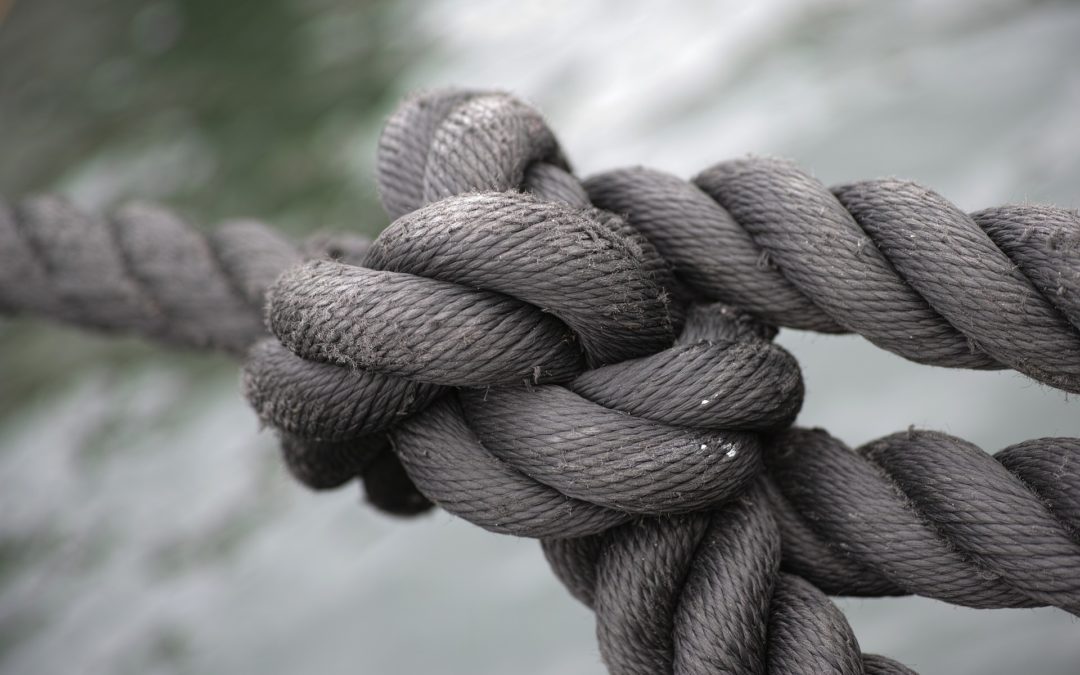 “Never pay for complexity of presentation when all you need is results.”

This quote came from Skin in the Game by Nassim Nicholas Taleb, well known for his previous works, The Black Swan. He goes on to tell the story of The Gordian Knot. Alexander the Great enters the city of Gordium where he finds a wagon, its yoke tied up with numerous knots that no one had been able to untie. An oracle had declared whoever would untie the knot would rule Asia, Levant, and the Middle East. To make a long story short, a frustrated Alexander drew his sword and cut the knot in half. He declared that it didn’t matter how the knot was unraveled. He was focused on the result.

This metaphor for a difficult problem solved by creative thinking reminded me of an experience early in my career. I was promoted to plant manager at a steel mill in Calvert City, KY. My predecessor had been declared a success and promoted to a bigger and better steel mill. I determined that doing more of what he did would surely yield bigger and better results. But, after months of unacceptable financial performance, I realized my “strategy” was worthless.

I needed a new, perhaps an innovative way to look at the business. After consulting with an enterprising corporate accountant, I changed the metric by which we judged our daily performance from labor hours per ton of production to market value per ton of production, of course, balanced against market demand. As a result, we produced a significantly different mix of steel sections and increased our earning by better than sixfold.

I had to set aside a metric that I believed had been successfully in use since the late 1850s when the Bessemer process was introduced as the first method of mass production of steel.

Are you in a position to challenge the status quo? To take an unconventional approach? Do you have a “corporate accountant” to run ideas past? A sounding board is one of the many roles CEO Advisors for The Bailey Group play for our clients. Give me a call at 612-845-1785 or email me and we can discuss this further over a cup of coffee.