In Praise of Appreciation 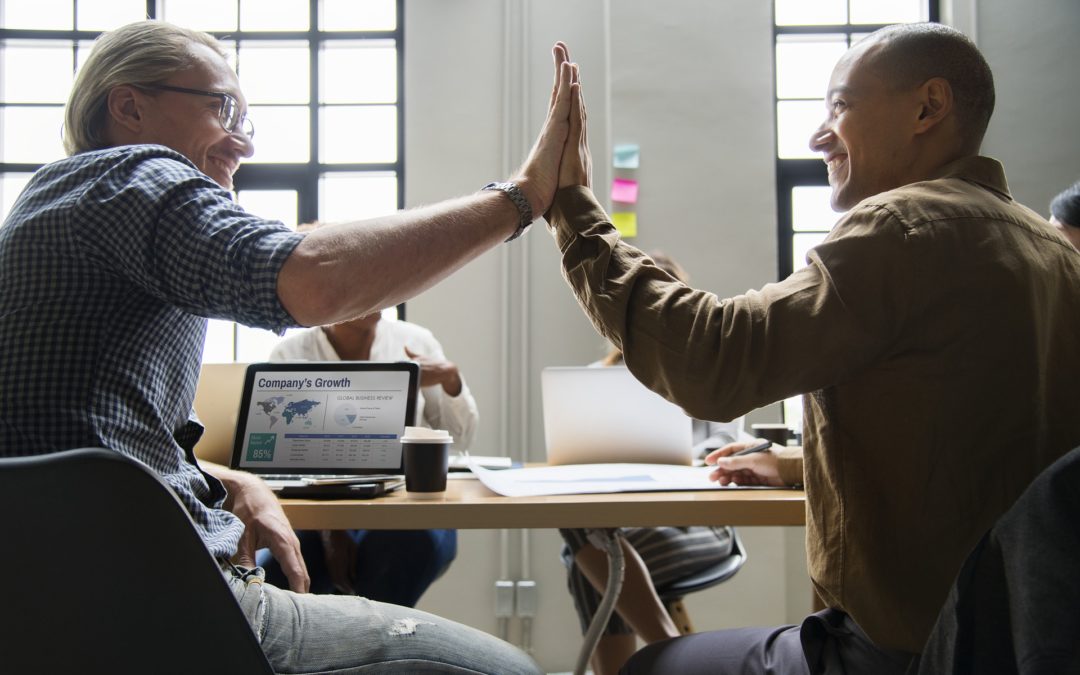 I was listening to my favorite podcast, the Ted Radio Hour, the other day as I was walking my dog. I love this podcast because they select a topic and then grab snippets of Ted Talks on that topic to give a variety of perspectives. That particular episode was called “Approaching with Kindness.”  I am compelled to share a few things that struck me:

As I think about appreciation, I can’t help but think about what happens when people don’t feel cared for and the emotional toll that can take. A good example of this is from the movie with Mel Gibson called What Women Want. It’s a romantic comedy in which Mel’s character was a chauvinistic advertising leader who gets the gift of hearing women’s thoughts. One women (Erin) who works in Mel’s firm feels unappreciated, alone, and unseen. Mel becomes aware of her when he hears her suicidal thoughts. Because he “sees” her, he can intervene. It makes me wonder how many people are in our offices who are feeling “unseen” and we just aren’t aware of it. What if they are reminded that they are more than the failure they are feeling?

A real-life example involves a 19-year-old man, Kevin Hines. In 2000 he jumped from the Golden Gate Bridge and survived. He shares his story in an effort to save lives. Kevin explains that if one person would have noticed his tears and would have asked him “Are you okay? Or is there something wrong? Can I help you?” he would not have gone through with it. Instead, a tourist approached him and asked him to take her photo. Kevin took the photo and moments later, he jumped. Appreciation, and valuing people for the human that they are, is not only good for the workplace, it’s good for society.

I encourage you to try to do one simple thing to appreciate someone in your life today and see what happens. Send me an email, I’d love to hear how it goes.