Letting Go of the Status Quo 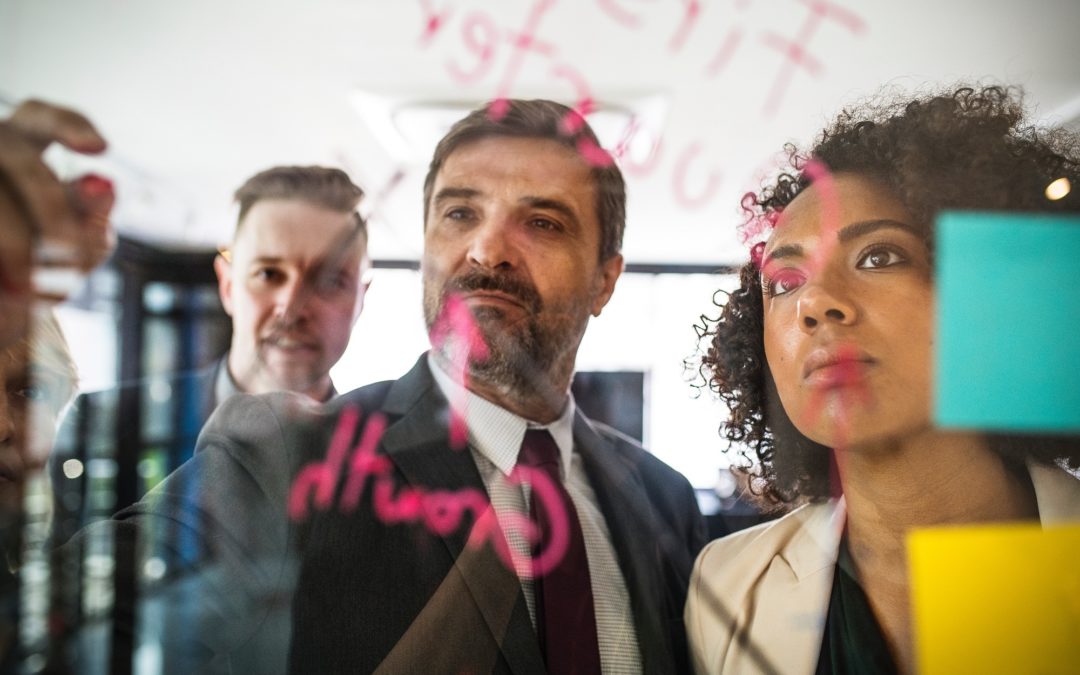 “To stay ahead of external developments and strategic shifts, leaders often need to reshape their teams.”

CEOs and other leaders are often frustrated by their executive team’s lack of leadership ability and/or their capacity to take on new assignments. To compensate, they either constrain their aspirations for their organization or try taking on more themselves. Neither is an acceptable long-term solution.

There are three typical causes for a lack of executive leadership ability on a senior team:

Regardless, the solution is bold decision making and action on the part of the CEO (or team leader). That said, as a CEO myself, I am acutely aware of how difficult it can be to face up to and meet this challenge.

The fact is that there are positive and negative consequences to any decision and the outcome of any decision is at best uncertain. It is never easy to terminate someone’s employment. Creating a new role or changing the role of an existing leader will have collateral consequences. Maintaining the status quo reflects negatively on you as the CEO because your team members wonder why you lack the awareness or courage to deal with an issue that is obvious to everyone.

Building an effective leadership team is the secret to the continued success of your organization. If you are looking for more from your team, call me at 763-545-5997 or email me at lbailey@thebaileygroup.com to discuss how The Bailey Group can help.