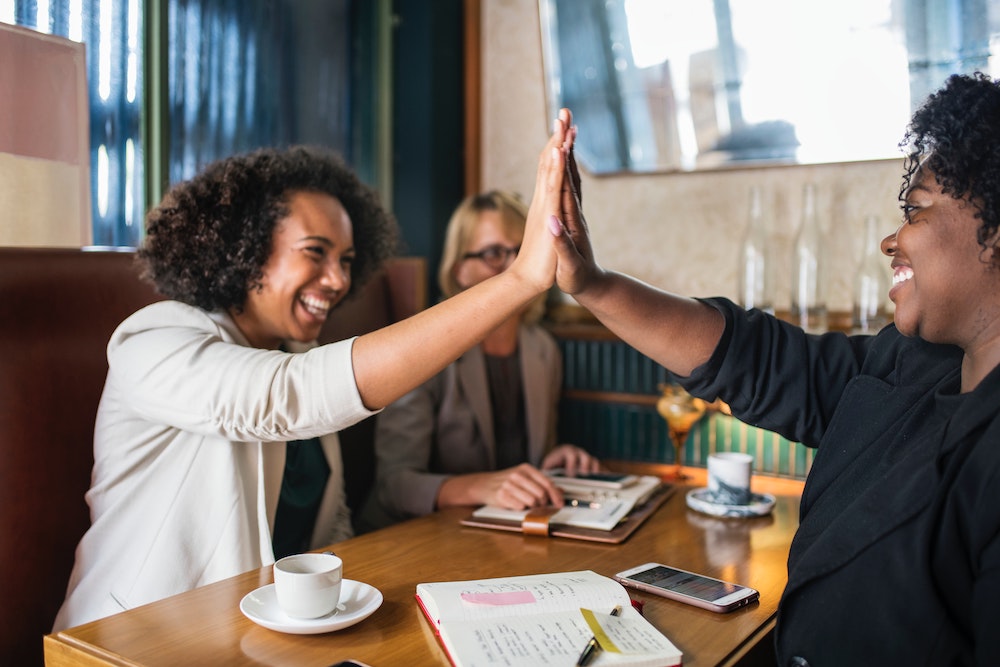 I’ve noticed the term “Own It” showing up in social media posts lately, and after some limited research decided that it is being used as a slang term for accountability. Some examples include:

There are numerous ways to apply this across multiple settings, including school, sports, business or personal situations.

A United States Marine Corps Community Services site describes “owning it” as “See Something, Do Something.” Marines are noted for being action oriented, so that should come as no surprise. This context is looking for ways to assist a military family with problems.

The situations noted above are actual examples I have heard about from others or have experienced myself. “Owning it” means taking the positive or negative results and turning them into life lessons either for yourself or a colleague, friend, or family member.

When confronted with a decision or action that could be considered risky or controversial, try to think of yourself as a football defensive back who just got beat deep for a touchdown. You can get down on yourself, and if it happens again might get benched. But the skills that you exhibited to become a starter are still there. You need to have a short memory and “get back in the game.”

Are you “owning it” in a manner that says you are “the best in the world,” or waiting to get “beat deep” again? Send me an email and let’s talk further!