Rip the Band Aid Off 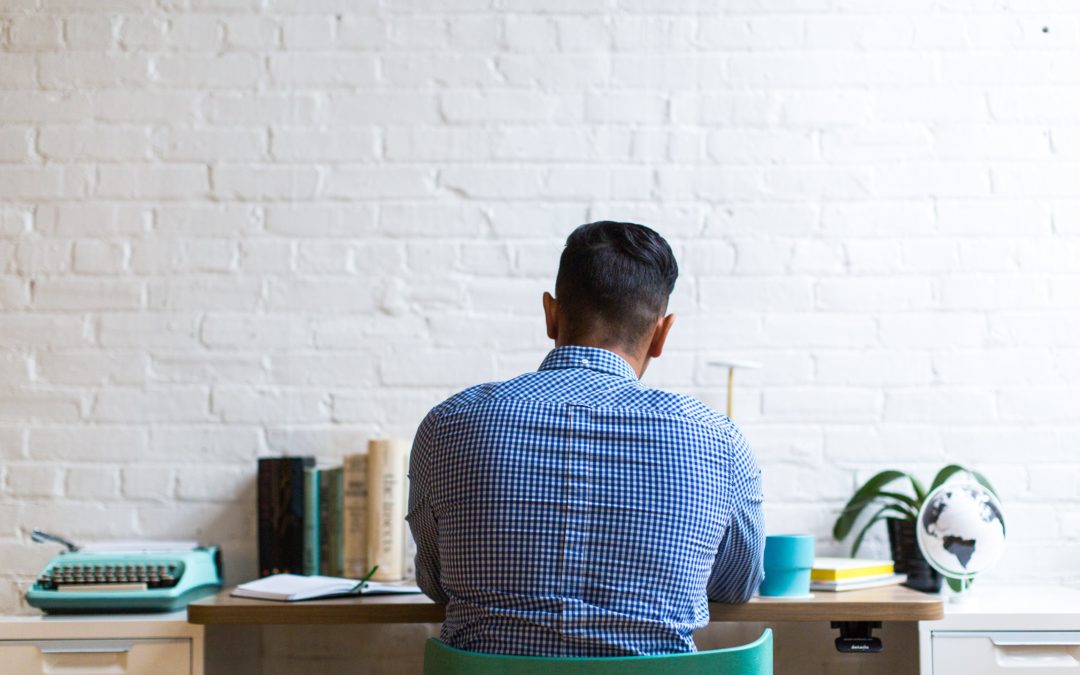 A common issue clients face is how to deal with someone else’s behavior. Typically, it is because they are directly observing or experiencing inappropriate behavior or hearing about it from a 3rd party. I sometimes think I frustrate my clients by not having a quick answer that will deal with this and stop the offending behavior.

Instead, I will ask several questions:

None of this is rocket science. And, my clients are fairly savvy, so I usually find out that its been happening for a while, lots of people are complaining, my client has given feedback, and the person agrees to change but keeps offending. In other words, it is not your garden variety performance issue.

As I listen further to learn more about the person, it soon becomes rather complicated. The person is
“protected” by a key constituent, or the person has been there a very long time and does work at a level no one else can touch. The organization could be in the midst of a transformation and separating this person would be poor timing.

As I dig deeper, I also begin to suspect that perhaps feedback hasn’t been all that direct, or was direct, but there was no verbal agreement about what would change. Or, my client thinks the person has changed but still hears complaints. At this point, I often get the sense that my client REALLY wants to move this person on to better opportunities but fears the consequences.

As I do my best at reflecting what I am hearing, it soon becomes clear (to me anyway), that there are personality issues that are simply NOT going to change, or the person’s reputation is so damaged that others won’t see it even if they could. Despite this rather poor outlook, my client still wants to try to “save” the person. They hope a coach can help.

But, here’s the deal. I can tell you with 100% certainty, that if someone is as far gone as the above situation tells me they are, there is no saving the person. They won’t change enough. Others won’t forgive or forget. And yes, I understand that there will be consequences if they leave, but there are consequences right NOW! The emotional/cultural environment is not healthy due to this person, and it is affecting just about everyone around this person. Getting things done is slower and more convoluted because most people try to avoid working with the person. My client’s reputation is going down the tubes because behind my client’s back, everyone else is wondering why this person is “allowed” to remain. The “offender” is likely not particular happy, confused and frustrated that no one understands them.

I can also tell you, despite the concerns about “the work not getting done,” or poor timing, every single leader who helps the person leave later tells me they should have done it sooner. Yes, 100%. There are few easy answers in leadership, but I can tell you when it comes to a long term, toxic performer, just take a deep breath, and rip the band aid off. Do it ethically and with compassion, do it legally but stop delaying due to your discomfort or fear. The good things that will come—to you and to everyone else in the organization—will more than make up for anything you fear. I can give you 100’s of examples.  Call me or shoot me an email.