Stop Having Food Fights and Share What’s on Your Plate 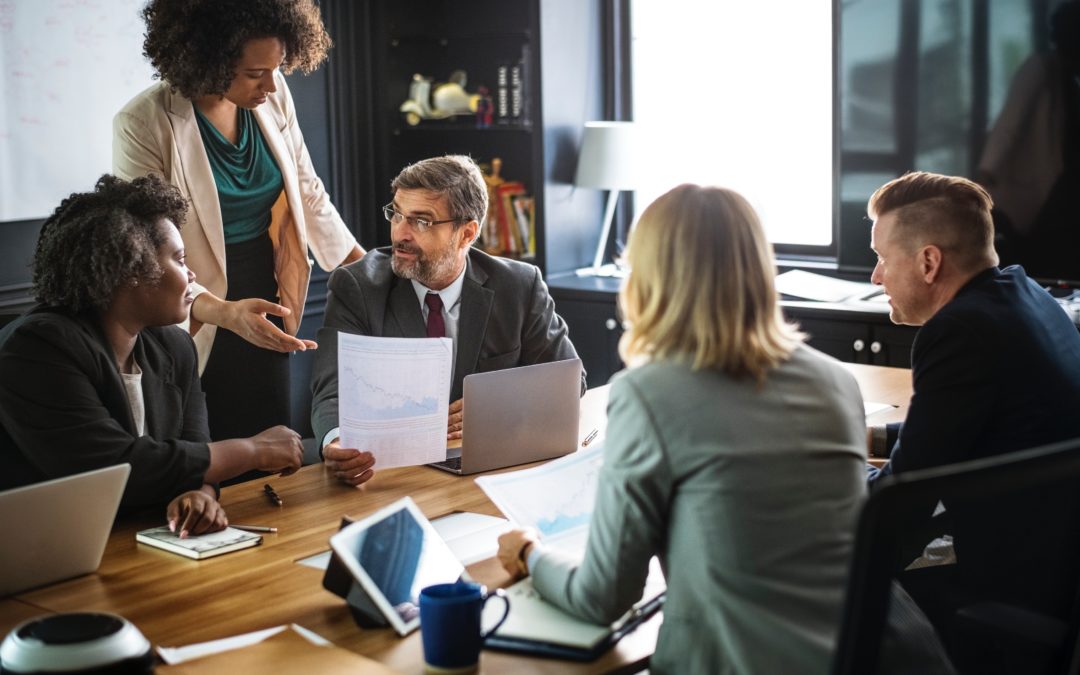 I watched a team interact the other day and, like most teams, they had a food fight. Okay, not an actual food fight but a food fight of ideas, opinions, perspectives, and/or solutions on team issues and how to solve them.

I will explain what I mean by a food fight of ideas, opinions, perspectives and/or solutions. Imagine that I have a perspective on an issue. It is based on a set of unstated but evidently correct (to me) assumptions and biases. Without explaining the assumptions and biases, I “throw” the idea at others, assuming they will, of course, agree. For example, an example of a “thrown statement” is, “That department is a bunch of cowboys—they don’t ask for our input and if we try to give it to them, they ignore us.”

Then, perhaps I go even further, offering a solution to the stated problem (based on the continued belief that my assumptions, beliefs and view of the issue ARE actually correct). So then, I might then say, “Someone needs to stand up and make them listen to us.”

Here is what I predict about the reactions I’d get:

Here’s an analogy that is often helpful about why food fights happen and how to avoid them. You and a colleague go out to lunch. Your colleague has ordered their favorite dish. They happen to believe the restaurant is top notch, the chef is fabulous and the dish they ordered would make any foodie drool with delight. So, they take their fork and throw a tidbit at you, assuming you will appreciate the opportunity to taste such a wonderful dish.

What do you do? I can guarantee you do not open your mouth wide with happy acceptance. Even if you would actually enjoy this dish, if you get it thrown at you, you will usually do one of two things.

Just like a real food fight, a food fight of ideas/opinions/perspectives has similar results. If I “throw” an idea, perspective or opinion at you, and it triggers you to be uncomfortable or in downright disagreement with my opinion, you will likely offer a different perspective or solution, reflecting a different understanding of the real problem. Then we’ll start debating about who is right about the definition of the problem! We may then start a group debate about who is right and who is wrong about a lot of things. Or, you may be so uncomfortable (or tired of) disagreeing that you do not outright admit you disagree but throw out an alternative solution, which then causes me to debate that. Or you just nod your head noncommittally and hope I drop the issue or someone else jumps in. FOOD FIGHT!

Throwing your ideas/perspectives occurs when you lead with a judgment about something (as opposed to an observation) and stating that judgment as if it were fact, instead of your individual perspective or ideas about the issue.

The solution to avoiding real and abstract food fights is to learn how to OFFER what is “on your plate”—describing it, explaining your underlying beliefs and assumptions about why you think it makes sense to you, and MOST IMPORTANTLY, granting others a lot of permission to accept or reject, or counter offer. This is dialog, not debate, and it encourages others to be more receptive and curious about our ideas. And, if they don’t agree, they are more like to OFFER, not throw theirs in return.

Have you been having food fights lately? How are they going for you? Contact me if you want to chat about it.