The Biology Behind Bias 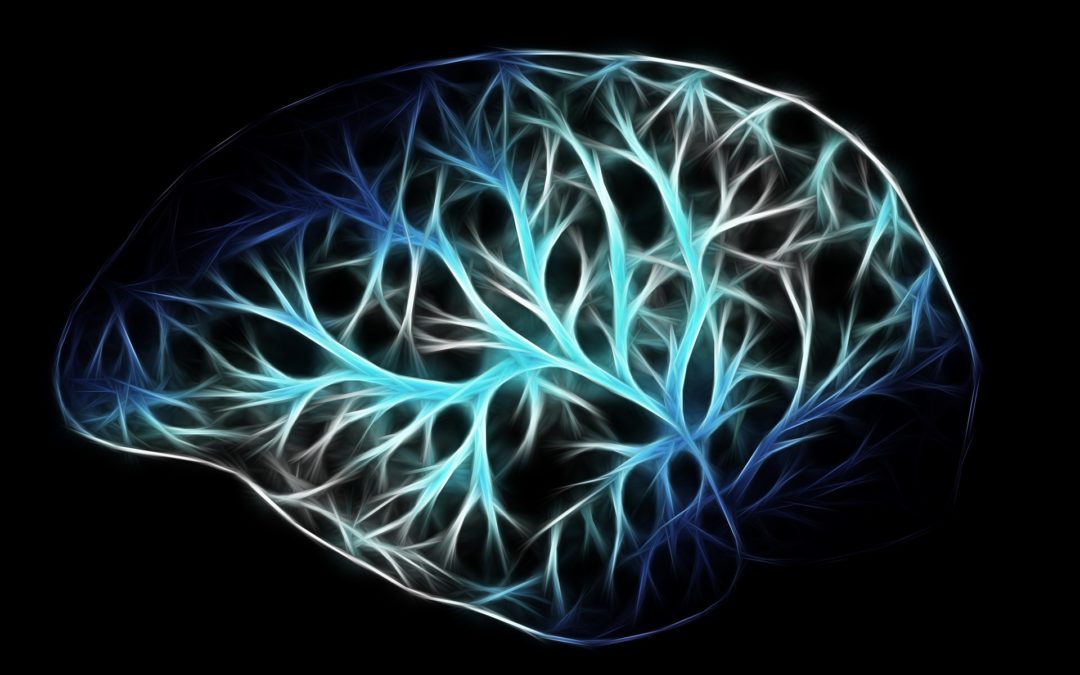 According to the latest brain research, working through personality differences is a biological, not just a psychological, challenge.  The unconscious part of our brain is evolutionarily wired to prefer people who are similar to us, regardless of whether or not our “higher self” WANTS to react that way.

These similarities can be about physical appearance, ability, gender, race, socio-economic status, sexual preference/identity—things that should not matter in the workplace.  And they can be about personality differences—confidence, extraversion, risk-taking, action-orientation—things that give rise to behaviors and tendencies that DO matter to effectiveness in a particular job.  In fact, according to Shannon Murphy Robinson, author of the book Neuroscience of Inclusion, there are 175 points of difference that the brain reacts to!

Like it or not, YOUR unconscious brain has biases and forms opinions.  And because it is unconscious, you can’t deal with what you aren’t aware of. The implications for executives are significant, since most of the vexing problems executives face are people decisions—involving people who are similar and different to you in 175 ways!  These people decisions are about who to hire, who to focus development on, who to promote, who to include in your inner circle of influence, who to listen to, etc.

The good news is you can make your unconscious conscious!  How you do it involves engaging the so-called “Higher Brain” or the Pre-frontal Cortex, which is responsible for demonstrating the competencies such as:

Of course, this is easier said than done.  Luckily, The Bailey Group can partner with you to help bring what we know about the science of personality to reduce your unconscious bias and engage your higher brain in dealing with the leadership challenges you face.  Whether it is a pre-hire situation, a high-potential development scenario, a team alignment issue, or a decision to part ways with one of your direct reports, we can bring you objectivity and perspective to go along with your seasoned intuition.  Give us a call, visit our website, or email me directly.