The Power to Empower 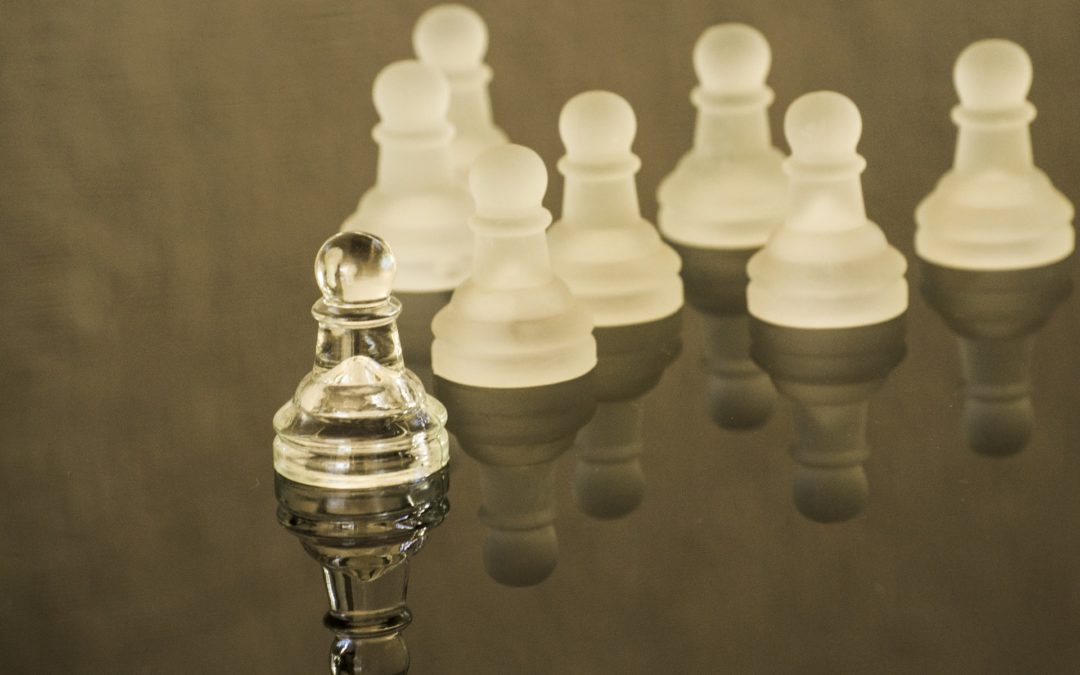 In my previous blog, I wrote that executive leaders (C-Suite leaders) are responsible for maximizing the contribution of leaders at all levels, particularly leaders one level below executive leadership. This requires learning to convey strategic intent and then allowing subordinates the freedom to act on their initiative.

In Call Sign Chaos, Jim Mattis describes what this requires of executive leaders: “If a commander [executive leader] expects subordinates to seize fleeting opportunities under stress, his organization must reward this behavior in all facets of training, promoting and commending. More important, he must be tolerant of mistakes. If the risk takers are punished, then you will retain…only the risk averse.”

What does this look like in practice? If you are an executive leader, it means that your primary roles include:

But what do you do when a subordinate leader fails in following your strategic direction? This is a hard question because there appears to be an irreconcilable conflict between being tolerant of mistakes and holding team members accountable.

Here is how Mattis addresses the question, “I would be remiss if I did not address the necessity to relieve someone of command because it is so fundamental to leadership…when the zeal of a [subordinate] flags, you must make a change.”

In my experience, executives who are not truly committed to empowering subordinates will be reluctant to make a change. These executives will compensate for their team members’ shortcomings by building elaborate systems to make sure mistakes don’t happen, taking on responsibilities that belong to subordinates, and continuing to coach even after it is clear that the team member is unwilling or unable to change their behavior.

Executives who are committed to empowering subordinates and not micromanaging will almost always make a change despite the pain and difficulty involved. Sometimes this means terminating a loyal hard-working team member who is unable or unwilling to act on strategic intent. Other times it means narrowing the team member’s responsibilities in order to retain critical skills and create a role in which the team member can succeed.

One of the most difficult decisions any leader faces is what to do when a team member lets her down. If you are struggling with this situation, I’d welcome the opportunity to discuss it with you and help you to reach your own best conclusion. My email is lbailey@thebaileygroup.com.