We Don’t Have Conflict on This Team!?! 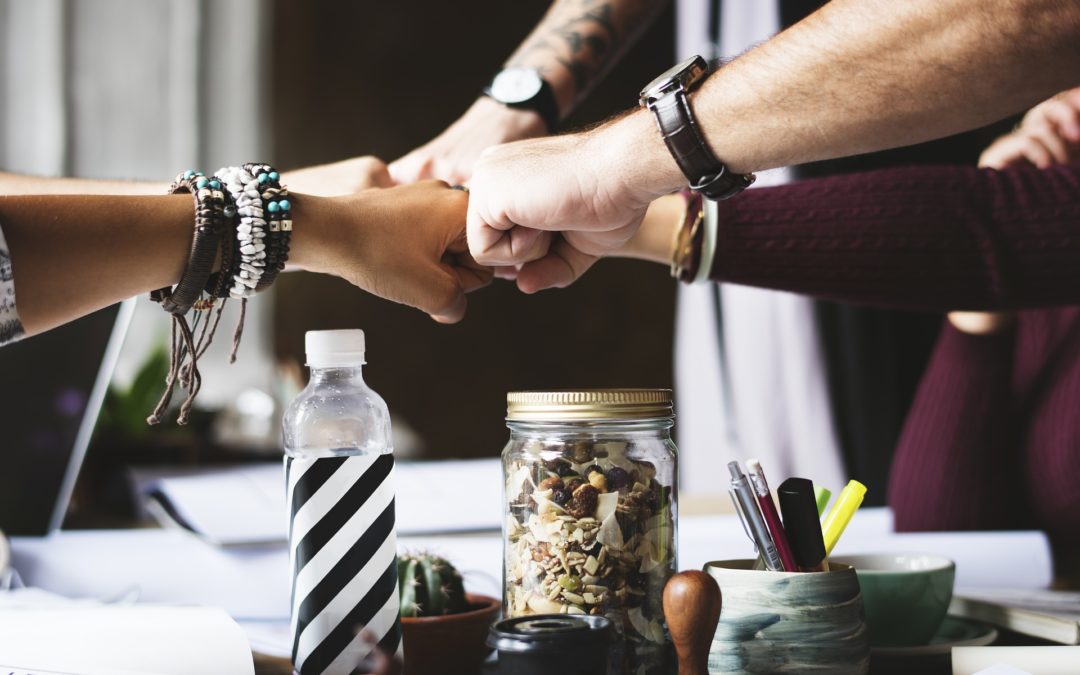 Patrick Lencioni’s Five Dysfunctions of a Team framework provides a logical approach for both describing and assessing team effectiveness (and ineffectiveness). Briefly, the model states that if team members don’t trust each other, they won’t engage in constructive conflict, and won’t be committed to and hold each other accountable for results. Almost all of the executive teams we work with at The Bailey Group struggle with constructive conflict. In getting to root causes, we generally focus on three areas for development:

The biggest challenge to improving the conflict readiness skills of executive teams is ironically (and it makes sense if you think about it) that team members don’t like to talk about the issue. In general, executives are more comfortable in the realms of strategy, financials and other “objective” issues, and much less comfortable (and much less interested in) issues related to relationships between each other and other similar “awkward” topics.

The Bailey Group’s solution to this dilemma is first to gather data, both qualitative (via one-on-one interviews with team members) and quantitative (via a reliable survey tool). We then meet with the team and present back to them what they have told us. What then works best is to conduct a series of sessions with the team members that are part of the team’s regular meetings. Generally, the sessions are one hour long and focus on key elements of effective teams (trust, decision making, conflict skills, etc.).

The Bailey Group Advisor then stays for the remainder of the meeting and provides “in the moment” coaching to the CEO as he/she leads the meeting and process consultation to the team. The results are often dramatic. We see mistrustful, misaligned and ineffective teams become high performing and capable of driving transformation in their organizations.

If your executive team struggles with lack of urgency, slow decision making, hallway conflict and poor results, call The Bailey Group at 763-545-5997 and ask for Leigh or Sal. Either of us will be happy to discuss if Team Alignment is the right solution for your organization.