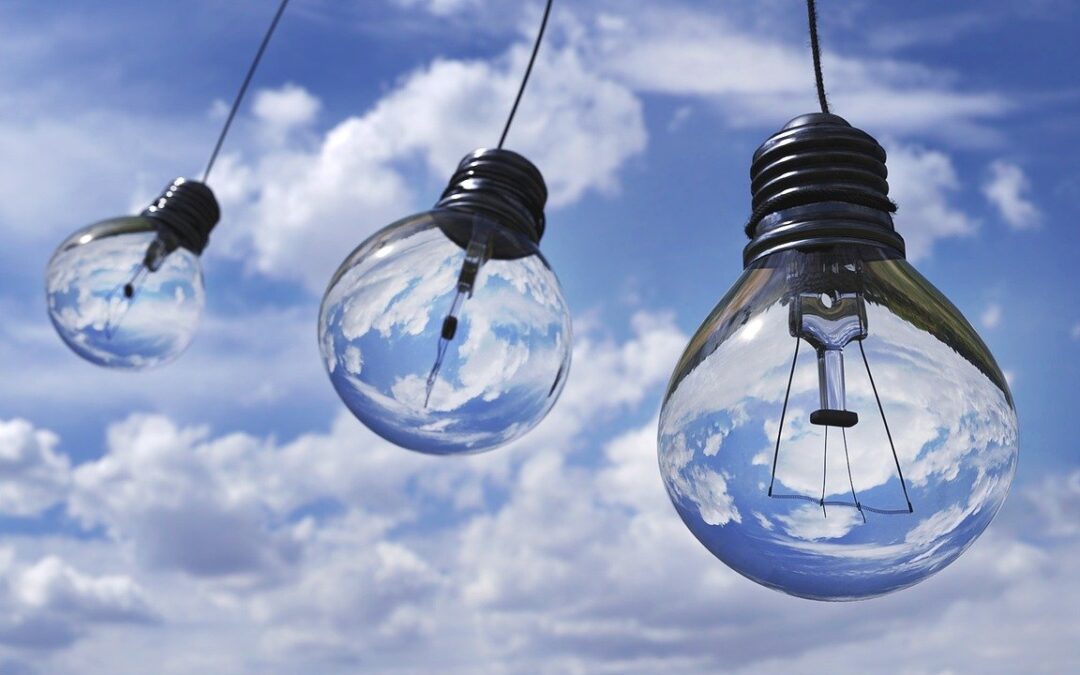 Q: How many coaches does it take to change a lightbulb?

A: One, but only if the lightbulb wants to change.

You may have heard this joke with “counselors” instead of coaches, but no matter.  It works either way. I often feel like telling this joke to prospective leaders who call me to coach one of their direct reports.  Not everyone mind you.  When the coaching is a mutual decision, and/or an investment in a high potential, change is expected—even likely.  If the individual has a good track record of effective behavior in general but a few things could be tuned up…Coaching is a wonderful thing!  Keep those requests coming!

However, sometimes we hear a different story.  Here it is…

There is a leader who is great technically.  They are hard driving, excellence driven, and knowledgeable.  The behavior isn’t new but priorities or challenges seem to have exacerbated the individual’s behaviors or their impact.  In other words, the situation is becoming more and more untenable.

Believe me, we still want you to call us, but here are some questions we will ask:

There are no good or bad answers.  However, there will be skepticism and resistance to coaching IF it has only been “requested” for individuals who have been seen as “problems” by others in the organization and/or 360 feedback is seen as an “investigation” into the individual’s behavior.  The skepticism will come from others around the leader, who likely have lost trust in the person’s ability to change.  And, if the behavior is not uncommon among other leaders across the organization, or has been going on for sometime?  You may find the individual’s reputation is beyond repair.

Furthermore, coaching could certainly be resisted by the individual who is asked to get coaching.  After all, if coaching is for leaders who are broken, it is clearly an implication that they must be broken.  And, I would lay odds that that label is NOT how they see themselves.

We know that many times, the leaders who call us are uncertain about the motivations of the individual in question.  And truly, they cannot know for sure.  Rarely do individuals admit that they don’t WANT to change objectionable behavior.  Furthermore, it’s hard to believe that some individuals really do not understand their impact and/or are not all that concerned about it.  But, alas, that is occasionally true.

The final questions we will ask could include:

Answers to these questions really get to the heart of the joke.  We know that the individual’s behavior isn’t your fault.  We know that if you could, you would have helped them change already.  We want to remind you that we don’t have magic wands either.  I may be a really great coach but I can’t help someone change if they do not see the need. Believe me, The Bailey Group still wants you to call us if you have a direct report you wish to be coached, even if they fit the profile above.  Simply expect a number of questions that will allow us to get more information about what’s happening, how long it’s been going on, and what has been done so far. And, we will be honest with you.  After we hear more about the situation, we will give you our best assessment about whether the odds are in favor of the person wanting to—or being able to—change.  Unfortunately, even if some folks want to change, some do not/cannot.  In these situations, we can coach you to figure out what to do and how to make some hard decisions. Or we can give it a try for a few months.  People can be surprising!