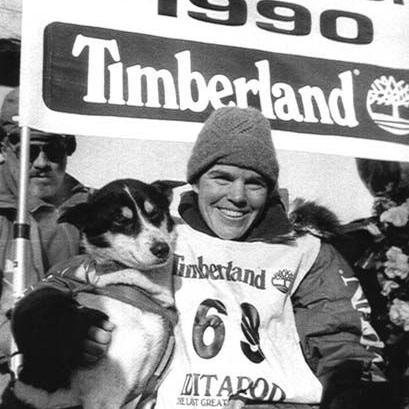 A significant trait that we see in Senior Executives is the “Ability to Deal with Ambiguity”.  You will rarely have enough information to make a decision, and most situations tend to be fluid especially during a crisis.

An executive needs to be prepared to deal with this phenomenon or else they will become frustrated or worse suffer from the inability to make any decision…good or bad. When our daughter was in middle school, she and her friends coined the phrase “Semper Gumby” Always Flexible. That’s a good description of the mindset needed by any decision maker.

Leaders want their legacy to be one of consistently making decisions that improved their company and their people. No leader, in any profession, intentionally sets out to fail, but some are more afraid of failing than focusing on a positive outcome. Playing to win should be the mantra, instead of playing not to lose. Risks need to be considered with any decision, but taking calculated risks are what makes for a successful outcome.

During the past six months, you likely have needed to make many decisions with incomplete information and little idea of the long-term consequences. While that is challenging, it’s also the time to keep your focus on the future while adjusting your strategy appropriately.

You can develop the perfect plan, but events usually do not turn out as projected. In a military situation, this is referred to as “the fog of war.” U.S. Marines have an approach referred to as Adapt, Overcome, improvise as guidance on how to act in chaotic battle situations. These are not just words to them but a description of a way of life.

Another example is successful musher Susan Butcher. Years ago, I was privileged to attend a presentation where she described a similar approach as the U.S. Marines. She was a very successful dog musher and multiple winner of the Iditarod – the Super Bowl of dog racing. Prior to all that success, she and her husband had a successful business breeding and training sled dogs as well as offering advice to others on nutrition for their animals but at that point she had not won the Iditarod.

“I knew that we had the best dogs, training regimen, nutrition plan and I had developed a very detailed race plan. But I still had not won. Then it dawned on me that winners are the ones who adapt once they are on the course.” That revelation produced an enviable record.

Like the Marines, Susan Butcher “cracked the code” for success. It’s dealing with ambiguity and adjusting constantly, until you reach your objective or stated goal. When new or additional information becomes available, don’t be stuck with past decisions. Adjust your course of action to meet the new reality, and don’t look back.

For more information about Executive Coaching and how you might receive assistance being the “best leader that you can be” feel free to browse our website or email me at smondelli@thebaileygroup.com.