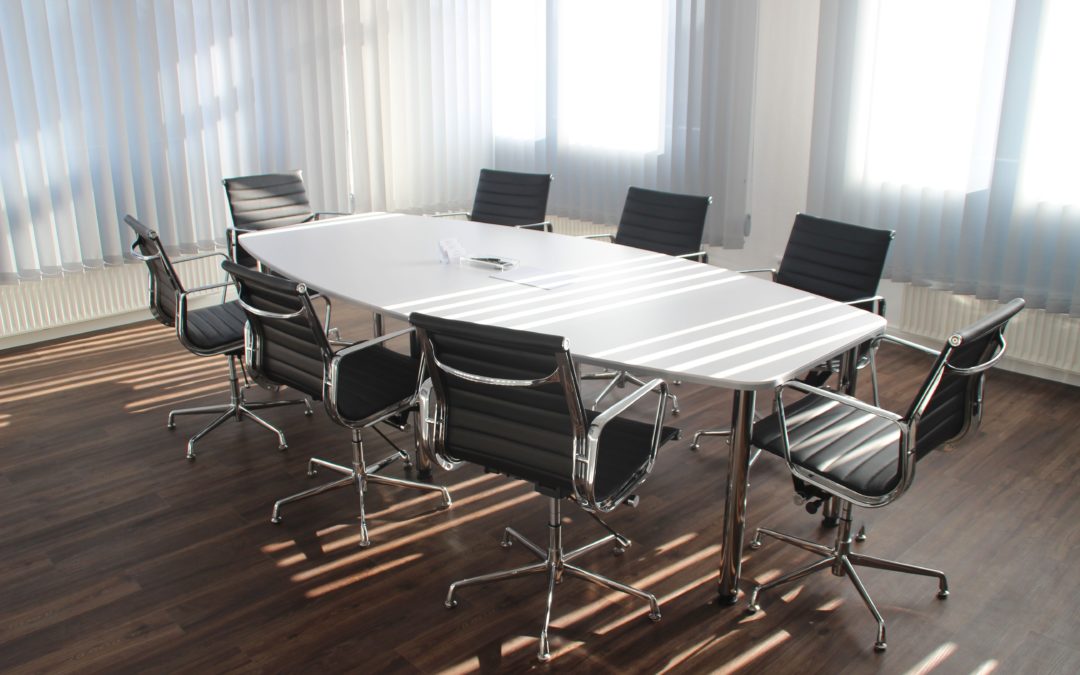 Not too long ago I attended a weekly executive leadership team meeting for a multi-billion-dollar organization. The meeting was scheduled for two hours—not because the agenda required two hours but because the weekly meeting is a standing two-hour meeting. The agenda was created mostly by the CEO (or maybe the CEO’s admin), though other team members were invited to add agenda items as well. For this particular meeting, there were three agenda items. None had a designated amount of time, so it was anyone’s guess about how long each item would take.

The first was an overview of the new budgeting process. The CFO read through maybe 15 slides and added “color” to the dense content. It took 45 minutes and by the end of the presentation a few members of the team had surreptitiously pulled out their tablets and started working on other priorities.

The second item on the agenda also involved a team member presenting a PowerPoint deck and ended with a recommendation. It wasn’t clear if the team was to make a decision on the recommendation or if the intent was to just share information. In the end no decision was made and no action taken. Same with the last item on the agenda, which had to be cut short because the other two agenda items used up most of the two hours. By the end of the meeting almost every team member was busily working on a phone or tablet.

If your executive leadership team meetings are more about presenting than making decisions and fail the “look forward to and energized by” test, The Bailey Group can help. Our trained advisors and consultants have the tools and experience your executive team needs to start making decisions, resolving conflicts and driving strategy execution. Email me and let’s talk about how to reverse the cynicism and discouragement caused by unproductive meetings.