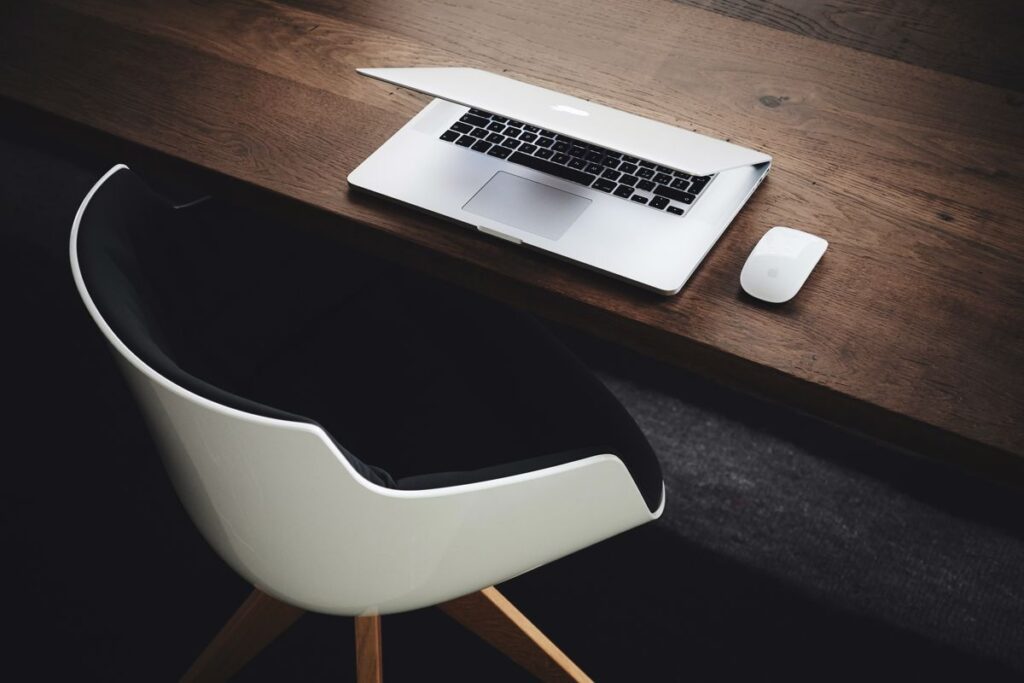 People are leaving their jobs in unprecedented numbers. Research shows that there are multiple factors, but most focus on money as a major cause. Do you think that the recent move of professional golfers to LIV Golf has an impact on your company? Because it might.

A Harvard Business Review article titled "The Great Resignation Didn't Start with the Pandemic" by Joseph Fuller and William Kerr notes the following:

From 2009 to 2019, the average monthly quit rate increased by 0.10 percentage points each year. Then, in 2020, because of the uncertainty brought on by the Covid-19 pandemic, the resignation rate slowed as workers held on to their jobs in greater numbers. That pause was short-lived. In 2021, as stimulus checks were sent out and some of the uncertainty abated, a record number of workers quit their jobs, creating the so-called Great Resignation. But that number included many workers who might otherwise have quit in 2020 had there been no pandemic. We are now back in line with the pre-pandemic trend, which is one that American employers are likely to be contending with for years to come.

The professional golfers do seem to have some legitimate reasons for their "jumping ship" that are imbedded in other matters which end up pointing to the money. How does that compare to the business environment?

Why are people quitting their jobs? With all due respect to Puff Daddy, "It's all about the Benjamins" is an easy answer, but there is more to it than that. Why do people leave an organization? Usually, money is not as important as other factors such as: 1) my boss; 2) working environment; 3) personal reasons.

Some golfers, most notably Phil Michelson, have mentioned that the PGA could use some competition, and that it has become too stagnant. This happened in the 1960s when the upstart AFL challenged the NFL resulting in a successful merger.

In business, studies have shown that leaving an organization because of "my boss" to be high on the list of reasons for the departure. Are you and your HR team checking on this before it becomes a problem? Waiting until a series of exit interviews is too late to make a difference. Everyone knows who the "bad" bosses are and want to know why you do not.

PGA tour players are undoubtedly highly compensated for their performance as well as endorsements from corporate sponsorships. The requirement to play at least fifteen tournaments each season can be a grind both mentally and physically. It certainly could be argued that the rewards are worth the sacrifices, but it still is a significant factor.

The current business environment is roiled in debate about back to work vs. remote working. While there is no right or wrong answers, employees do have a choice if they do not want to go back to the office.

Observers have suggested that the many deaths and instances of serious illness brought about by the pandemic have caused people to reconsider the role of work in their lives. That shift in perspective is likely to have motivated some workers to quit, especially those who were burning out in demanding jobs that intruded on their ability to care for their families. Women have been affected more than men, and younger age groups more than older ones.

Burnout has occurred notably among frontline workers, parents and caregivers, and organizational leaders. Turnover is a natural consequence. Because care obligations fall disproportionately on women, industries such as hospitality, where women comprise the majority for hourly workers, have seen larger numbers of quits. A 2021 Women in the Workplace report found that one in three women are considering leaving the workforce, switching jobs, or cutting work hours. This is often a forced choice — many women have no option other than leaving to meet caregiving obligations.

In white-collar industries, such as consulting and finance, junior personnel have also experienced notable levels of burnout. Such industries have had robust demand during the pandemic, obliging staff to work extremely hard without benefiting from the training, mentorship, and client interaction that previously made such jobs rewarding. Those experiences may have changed young workers' tolerance for the demands of such workplaces.

Golfers, especially those with chronic potentially career shortening injuries, have confessed that the money was a major factor in their decision to leave the PGA Tour. Tens of millions of dollars offers them options to pursue other interests when their golfing days are over. A difficult offer to turn down.

Fear of contracting Covid in the workplace has made many workers reluctant to return to the office. In a recent Pew Research Center survey of 5,858 working adults, 64% of workers reported feeling uncomfortable returning to the office, and 57% reported choosing to work from home due to concern over exposure to Covid. Research reported in the Harvard Business Review indicates that many workers are prepared to quit if their employer does not offer a hybrid-work option: In a survey of over 10,000 Americans conducted in the summer of 2021, 36% of workers said that if not given a hybrid or remote option, they would search for an alternative, and 6% reported being willing to quit outright, even without a new position in hand.

The Great Resignation did not appear out of nowhere. Spurred on by the pandemic, it was a natural consequence of multiple factors. Business leaders across sectors and industries will benefit from understanding which of these factors are contributing to turnover in their organizations, and from developing specific responses to stem that tide as Covid evolves from a pandemic to an endemic disease. As that happens, companies that have the vision and resources to offer flexibility to their employees are the most likely to maintain a stable and competitive workforce. And the companies best able to attract and retain talent will be those offering benefits that address the changing needs of workers. Similarly, companies that demonstrate a commitment to improving their employees long-term career prospects by offering individual coaching, training and tuition reimbursements will garner greater loyalty and gain in stature with prospective employees. The Great Resignation was no anomaly; the forces underlying it are here to stay.

How are you and your company adapting to this reality? Your future and relevance depend on how you respond. 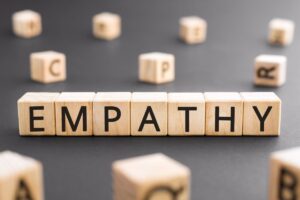 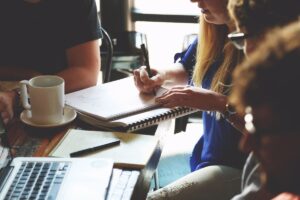 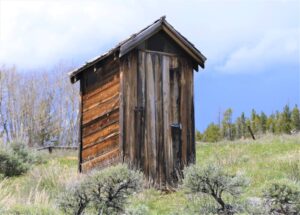 How to Dismantle an Outhouse