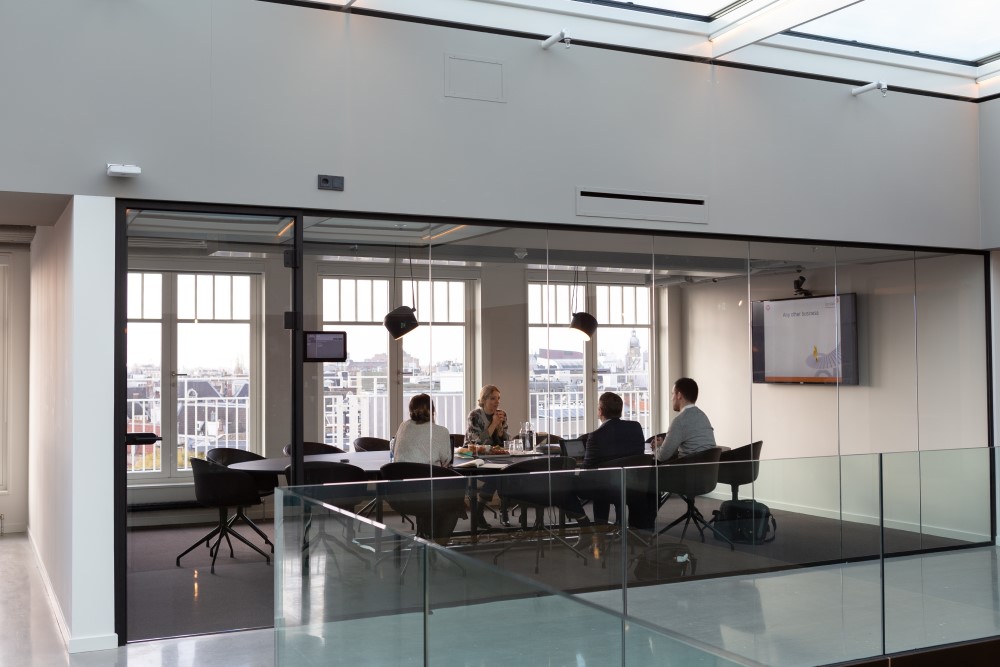 Are Ordinary Kleshas Putting Your Leadership Career in Jeopardy?

Justus is a successful C-Suite leader who grew up in a volatile and chaotic household. As a result of this experience, he is particularly sensitized to disharmony, particularly with his boss. When his “radar” senses disharmony or impending conflict, he becomes uneasy and anxious. These feelings are uncomfortable, and for years, his unconscious reaction was to find a way to move away from that discomfort.

His strategies for moving away were somewhat difficult to recognize. One strategy was to get outwardly angry. While it seemed like he was just expressing anger in these situations, Justus’ unconscious objective was to push people away. Another strategy he used was to keep his real opinions to himself to avoid creating conflict. In this way, he was removing his authentic self from the situation.

Because of early developmental experiences, all of us have certain situations that trigger anxious feelings. Unless we know ourselves well and recognize this is going on, we will respond by using strategies we developed when we were young and less experienced to reduce the anxiety.

“Kleshas in Buddhism are mental states that cloud the mind and manifest in unwholesome actions. Kleshas include states of mind such as anxiety, fear, anger, jealousy, desire, depression, etc.”. Kleshas can be a source of great wisdom. But to realize the wisdom, one must be conscious of the klesha and stay present with the energy (or uncomfortable emotion) of a klesha experience without acting out. Unfortunately, most of the time we experience what is called “ordinary klesha.” This means that the klesha is unconscious (we are not aware of it).

Ordinarily, klesha makes leadership complex. Imagine a leader who is going through life being “triggered” by certain situations without being consciously aware of it. As a result, her reactions to situations happening in the present are responses to anxieties and fears from the distant past. Now…add the complexity of dealing with a direct report who has his own ordinary klesha. It’s no wonder leadership is so difficult.

There is a way out of this situation. It requires leaders to become aware of situations that create anxiety for them and to stay consciously “present” with the discomfort so they can learn not to fear it.

Through coaching, Justus discovered that his concern about avoiding conflict was causing him to be overly cautious in his relationship with his boss. Rather than offering his opinions, Justus would try to guess what his boss’ opinion might be. This ended up frustrating Justus, his team, and ironically his boss.

Justus worked with his coach to become more aware of situations when his anxiety was triggered. Then, Justus and his coach worked on strategies for “moving towards” anxiety producing situations and on new tools for interacting with authority figures.

So how do you know if your career is at risk? One danger sign is if your self-perception is very different from how others perceive you. This means that something is going on in your relationships that you aren’t aware of. In general, ongoing problems with relationships at work (and in your

personal life) are often a sign that your reactions to a current situation may be overly impacted from experiences in your past.

Do you suspect that you may have experiences from the past that are hampering your success as a leader? An executive coach can help raise your awareness and develop strategies for reducing your anxiety and becoming more intentional with your behavior. Email me at lbailey@thebaileygroup.com. Let’s sort it out together! 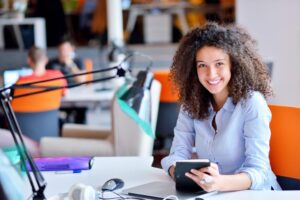 Your guide to delegative leadership 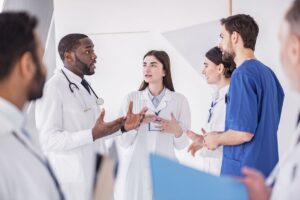 Most effective leadership styles in healthcare 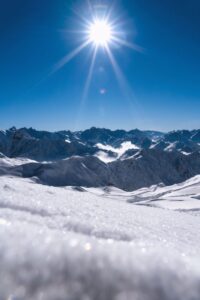 The Critical Importance of Knowing What You Don’t Know