CEOs Stuck in Swampland: The Impact of Unresolved Shame on Leadership Behavior 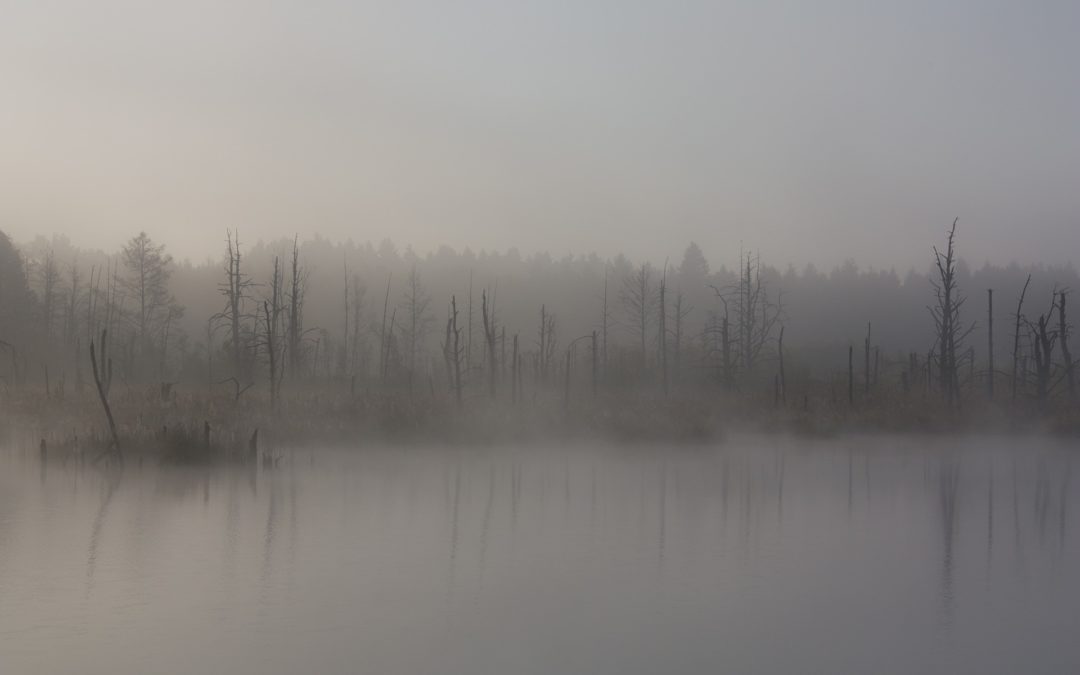 Mary is an only child and the daughter of parents who often embarrassed her because of their poor social skills. As a coping mechanism, Mary often made herself the center of attention, thus directing the attention away from her parents. As a leader, Mary has a hard time sharing the spotlight. While she is good at reading social cues, she lacks awareness of her own feelings and reactions.

John is a senior executive in a large health care organization. Growing up, his father ridiculed him for being lazy and clumsy. Lacking clear awareness of the impact of the shaming messages he endured, John as a leader compensated for feelings of inadequacy by overworking and becoming a perfectionist, making sure neither he nor his subordinates made mistakes. His ability to take reasonable risks and delegate suffered as a result.

Carl Jung famously said, “Shame is the swampland of the soul.” My associations with swampland from 25 years of canoeing and portaging in the Boundary Waters Canoe Area in Northern Minnesota include oozing mud, heat, mosquitoes, humidity, stink, and sucking sounds from my boots being stuck in the mud. For me, swamps are places to be avoided.

Over a decade ago I wrote my master’s thesis on the impact of unresolved shame on leadership behavior. I wrote then that it had become clear in my consulting and coaching that leaders frequently approach their roles with unconscious and deeply entrenched, ambivalent feelings of shame rooted in their early experiences dealing with authority figures (parents, grandparents, school teachers, religious figures), which serve as significant roadblocks in their efforts to build effective teams.

I was reminded of this after re-reading an article I’d saved from the Harvard Business Review titled “The Family Dynamics We Grew Up with Shape How We Work.” The article describes a psychological phenomenon called transference. Transference can occur when someone subconsciously redirects feelings from childhood onto a person later in life. As you might imagine, transference creates problems because it results in behavior that, while useful in childhood, does not fit the current situation.

None of us had perfect environments to grow up in and thus we all develop ways to manage the anxiety we experience when our adult experiences feel similar to experiences of shame from our past. The problem arises not because we have coping mechanisms but when we are not aware that we are using old ways to deal with anxiety in the present.

What can you do to become better at being aware of and managing your reactions to shame? There are three key strategies:

One of the things I’ve learned from experience is that if something makes logical sense to you, but you still feel stuck or unable to take action, shame may be operating in the background. If this sounds familiar, let us know. Our Executive Coaches and Consultants can help you move beyond what’s holding you back.