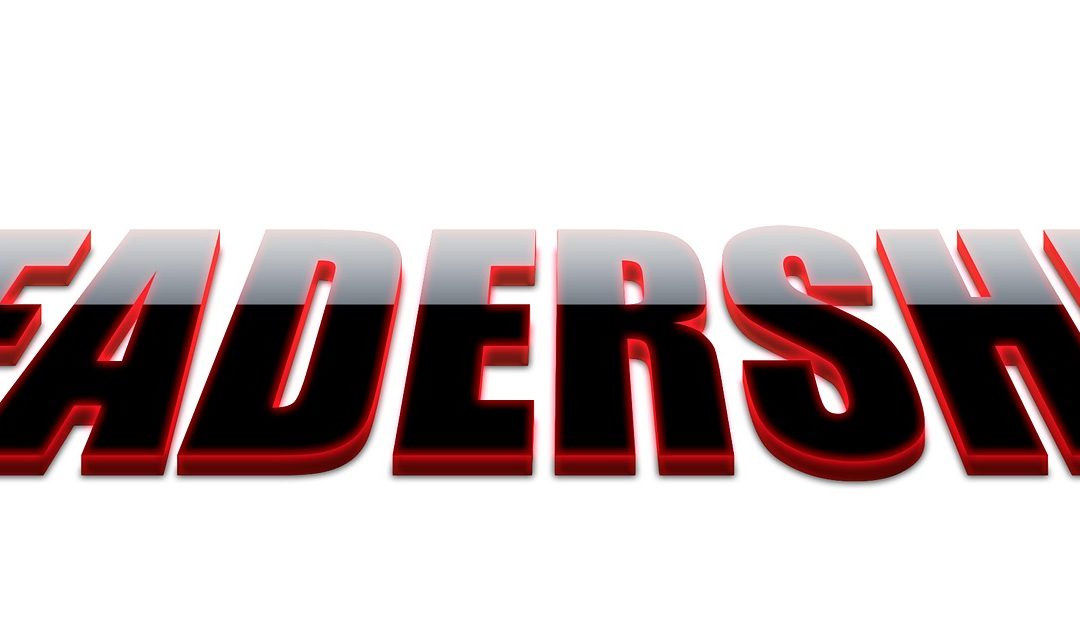 Early in his tenure as Prime Minister, when Great Britain’s survival was in doubt, Winston Churchill sent this directive to his government ministers, “In these dark days the Prime Minister would be grateful if his colleagues in government…would maintain a high morale in their circles…showing confidence in our ability and inflexible resolve…”. In short, he asked his leaders to inspire and align government ministers and the English people around a common mission: to defeat the enemy.

Churchill understood the importance of morale and the critical role leaders play in setting a positive example. An expectation of any leader is to publicly communicate and support the values, mission, strategy, and goals of their organization and to cascade these core elements of organizational alignment to their teams and other stakeholders.

Note that I said “publicly”. It is also a leader’s job to share her honest opinions behind closed doors with her leader. But once a decision is made, it is time to lead. Barb Krantz Taylor, my colleague at The Bailey Group, has a quote on her wall from Colin Powell that makes this point clearly:

“Disagree with me, do it with feeling, try and convince me you are right, and I am about to go down the wrong path. You owe that to me; that is why you are here…A moment will come when I have heard enough, and I make a decision. At that very instant I expect all of you to execute my decision as if it were your idea. Don’t damn the decision with faint praise…Loyalty is disagreeing strongly and executing faithfully”.

Too often, in my experience, top leadership does not establish the expectation (as Churchill did) that it is every leader’s role to support decisions once they are made. Instead, top leaders find themselves spending an inordinate amount of time convincing their direct reports and other leaders of the “rightness” of their decisions.

Here is a truth to remember. It is almost impossible to get people to change their minds once they have reached a point of view on an issue. Psychological research suggests that “once our minds are made up on important matters, changing them can be as difficult as stopping a train hurtling at full speed, even when there’s danger straight ahead.”

When all the leaders of an organization understand and are held accountable for communicating and supporting organizational decisions, good things happen. Powerful momentum is built as consistent messages are cascaded, discussed, and reinforced. And time spent trying to convince people is repurposed towards execution.

It is the responsibility of every leader to disagree strongly and execute faithfully. If you find yourself spending too much time in “convincing mode”, ask yourself if you have set the proper expectations with your leaders about what it means to lead. If the answer is no, email me at lbailey@thebaileygroup.com and we can discuss how to make this transformational change in your organization.