Consensus Decision Making and Teamwork are Not the Same 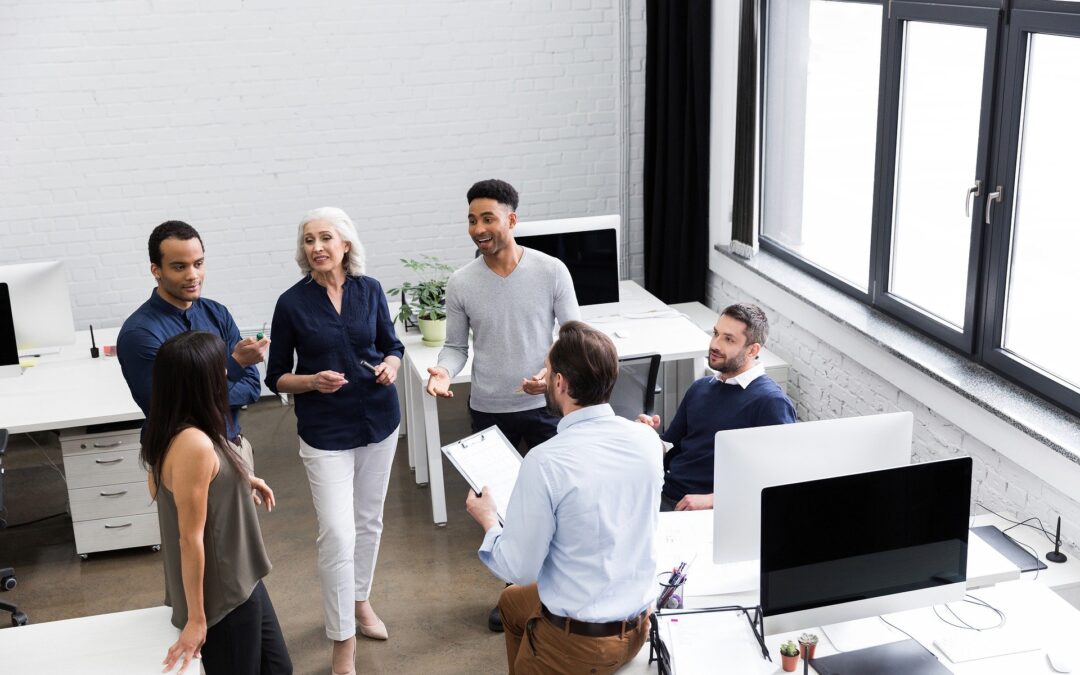 The Bailey Group was recently hired to help “LevelUP” an Executive Leadership Team. Interviewing team members and the results from the PBC High Performing Teams Assessment (PBC HPTA) showed that the team was performing well, but had two serious issues:

A common problem for teams is conflating teamwork and decision making. When this happens, the team acts as if being a team requires all decisions to be made by consensus. As a result, decision making becomes slow and frustrating.

Perhaps surprisingly, high performing teams reserve consensus for only a few, high impact decisions. Instead, they use a variety of team decision making strategies including:

A basic rule we teach at The Bailey Group is: The team needs to decide how the decision is to be made before making the decision. This is more complicated than it may at first appear.

New teams, or teams with new members, have typically not created enough trust for team members to feel safe expressing their opinions. For this reason, it is typically best at this stage for the team leader to seek input to see if there is general agreement about a decision and if not to make the decision herself.

Newer teams also may have difficulty delegating decisions to individual members. Often, because team members don’t trust that others will take their needs and interests into consideration, team members try to force consensus by explaining their rationale and hoping everyone goes along. This requires a lot of unnecessary explanations and may still not result in a consensus viewpoint.

Many team leaders are not skilled facilitators. Effective facilitators understand stages of team development and how they impact the teams functioning, are skilled at recognizing and surfacing unspoken disagreement, and help teams resolve differences using proven processes for conflict management and decision-making. Without a skilled facilitator, team meetings are often unsatisfying because nothing gets decided or the team relitigates decisions instead of moving forward.

A high performing leadership team that is strategically aligned is necessary for achieving organizational results. If your team is struggling with decision making or frustrated by ineffective meetings, email me at lbailey@thebaileygroup.com to discuss how The Bailey Group can help you and your team achieve the results you seek.