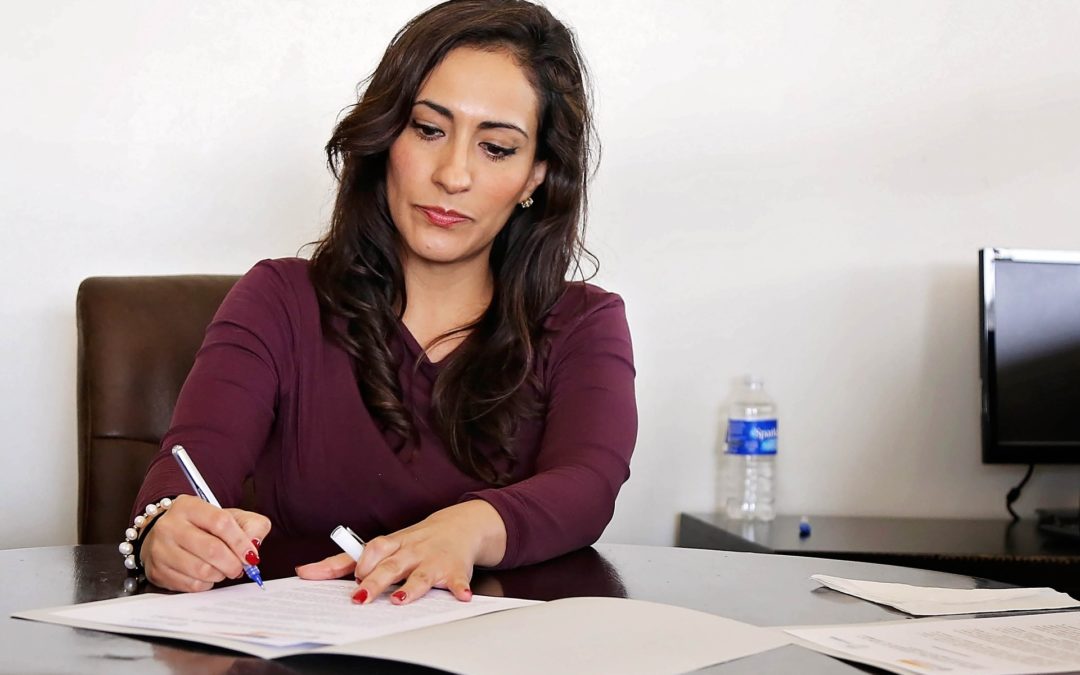 All CEOs face times when they don’t feel the love. When consensus just isn’t possible, even with good dialogue. There is no “right” answer and all solutions have downsides for some and upsides for others. Whether it be with your board, your executive leadership team or other stakeholders within your organization, you undoubtedly have experienced moments (and will do so again) when what you know to be best for the organization just isn’t getting support. Whatever you decide will make some happy and some unhappy. Now what?

Step One: Acknowledge that it stinks to be you. And be self-aware enough to know why it stinks for you. Is it because you have lost control? Because truly, you have! Despite your best influence skills, some stakeholders will simply NOT be influenced to agree with you. You simply have no control over what they think or why they think it. Or is it because you know that some will be disappointed, angry or doubt your competence? Well, some will. Your decision may be right, but it will leave you in that unpopular place most leaders hate. You will have feelings about this situation, so your first step is to honestly face those feelings.

Step Two: Think about how you are interpreting this situation. In my experience, CEOs tend to have one (or more) of three typical “frames” by which they approach this:

Think about the last time you faced this situation. Which frame did you take? And is this frame typical for you? That is, notice whether you tend to have a favorite frame.

Step Three: Question your frame. Anaïs Nin once said, “We don’t see things as they are, we see things as we are.” That means that whatever frame you are taking, it may not be about what is happening around you but instead what is happening INSIDE you. Is your reaction about your “dark side” that shows up under stress? Is this situation somehow becoming a threat to your professional identity, competence or likability? In this step, you need to have the honest self-awareness to know if you are getting in your own way and making things harder than they need to be. Each of these frames may suggest different solutions.

Step Four: Regardless of which frame is really operating, you may have some longer-term issues to deal with. But, in the short run, it doesn’t really matter. If you just stop trying to CONVINCE anybody of anything and deal with the fact you have disagreement, then it’s a matter of “decision-making rights.” Who has the authority to make the decision? And will that individual (or team) accept that authority? Assuming YOU have the authority, you have a decision to make. Follow your conscience and integrity? Go along with a powerful stakeholder in the short run so you can win in the long run? Spend more time to find yet another solution that may be better? Any of those options may work, but don’t take too long to decide. In an ideal world, the decision-making rights are already known and agreed to by those involved. However, in many more cases, leaders simply hope for consensus that never comes and decisions are delayed and delayed—and no one agrees who makes the call. Except they all agree it shouldn’t be them!

Step Five: Make the decision and dialogue with those who agree and disagree, explaining your reasons, acknowledging and allowing for philosophical differences. Allow them to tell you why you are wrong and how you can/will address the downsides. Then, move on. The time for debate is over. At this point, it doesn’t matter if you are right, wrong, respected or reviled. The time for aligned action is upon you and that is what you look for. If it isn’t there, you now have a performance issue, an execution issue or a support issue. Now go deal with those! Let me know if I can help in any way.