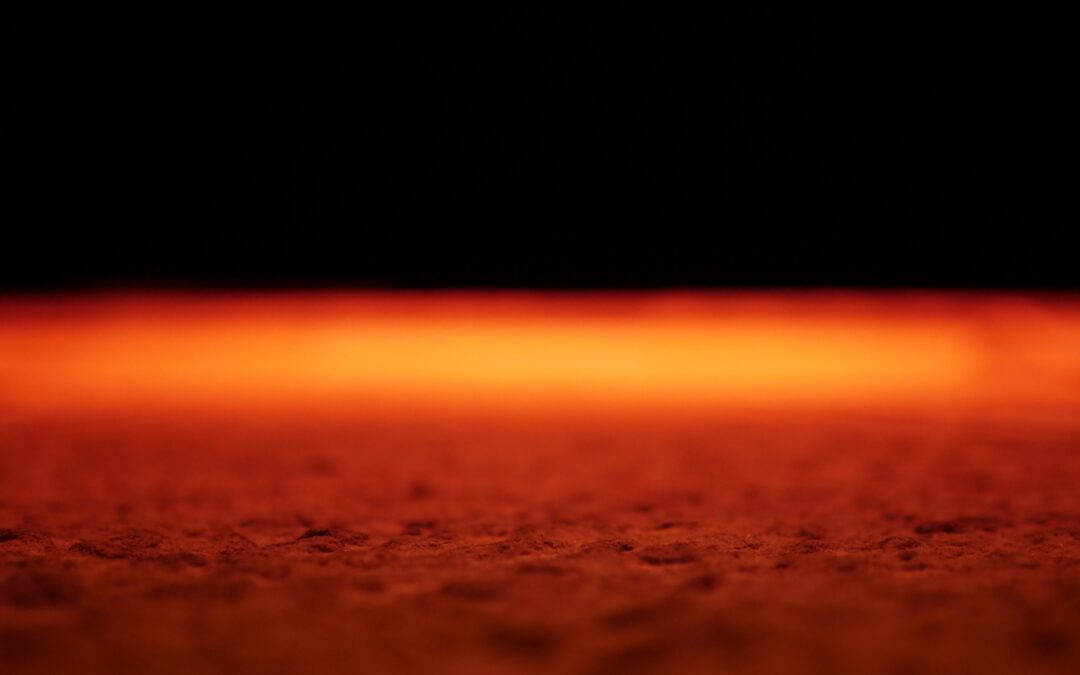 Space travel to the moon and the planets has always fascinated me. Looking at pictures from the Mars Rover in 2021, I often thought I’d love to travel to Mars to see the views in person if given the chance.

An article in the December 18, 2021 edition of the Economist describes how NASA is approaching selecting astronauts for a future mission to Mars. I found the article fascinating and thought it would be fun to share excerpts from the article with my observations about how NASA’s work can be applied to teams here on Earth.

“When engineers design a spacecraft, they do so first on a computer so they can consider every variable and understand how the machine might behave in different scenarios. NASA is trying something similar in building crews. NASA believes it can now feed prospective crew members’ physical, intellectual and personality traits into its model and, with 75% accuracy, predict who will clash with whom during a mission.” Observation: Valid and reliable personality assessments are the best tools available for predicting individual and team performance. It fascinates me that NASA is using this insight to help build successful crews.

“There’s going to be some conflict, there’s no doubt about it,” says Noshir Contractor, a behavioural scientist at Northwestern University, in Illinois, who works with NASA to help crews in space co-operate. The trick, he says, is not to avoid conflict but to manage it.” Observation: Recognizing, discussing, and resolving conflict productively is critical for team effectiveness. Teams that avoid or tolerate unresolved conflict will ultimately fail. Much of the work Bailey Group coaches and consultants do with teams is helping them to surface and resolve conflict that has become a barrier to team effectiveness.

“So what have these models and experiments revealed? Conflict within a team is not always a bad thing. Happy teams are not necessarily the most productive. “If we’re going to draw an arrow of causality, it’s stronger to reword the statement as ‘a productive team is a happy team’,” says Leslie DeChurch, a psychologist at Northwestern University. “Nothing builds cohesion in a team like excellence.” Observation: While trust and psychological safety are necessary for team effectiveness, they are not sufficient. I often work with teams where team members genuinely enjoy and respect each other. Most often, teams struggle because of a lack of clarity about purpose and because the team leader doesn’t know how to surface and resolve conflict. This keeps the team stuck in “storming” and blocks effective decision-making.

“Avoiding conflict can discourage the creative friction that can generate new or better ideas. Conflict associated with tasks is different from that associated with personalities. Conflict over ideas can be helpful. But when conflicts get personal, things can get ugly.” Observation: Conflict about ideas (when well managed) leads to innovation and optimal problem solving. Unresolved conflict (or personal conflict) leads to team dysfunction and must be surfaced and resolved, even if it requires someone leaving the team.

“In both the leader and the crew, psychologists look for people who are able to read what others are thinking of them—or “self-monitor”. Those who are good at self-monitoring can often tell, for example, whether they are intimidating others into silence, and then find ways to put them at ease. It turns out that they are also people others enjoy working with.” Observation: In our coaching work, we use the term Interpersonal Sensitivity to describe the ability to self-monitor. We can measure the trait using the Hogan Personality Inventory (HPI).

“Perhaps the most important insight NASA has gleaned from studying team dynamics—in space and on Earth—is the preciousness of one trait in particular: a sense of humour…Laughter, as much as courage, will sustain astronauts on their long quest to Mars.” Observation: I’d argue that a sense of humor is equally important for teams managing their way through difficult days on earth!

Consultants from The Bailey Group are experts at building high performing teams. If your executive team needs some fine tuning, please contact us. We’d like to be of service!