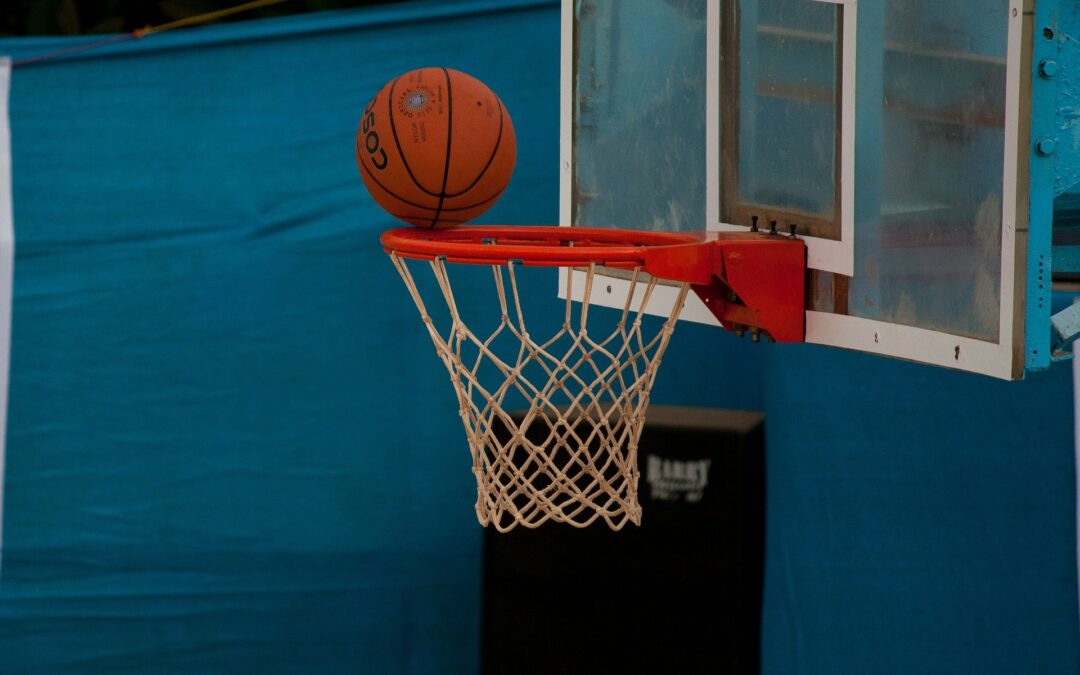 The above quote is credited to the late UCLA basketball coach John Wooden and was made famous as the title of the late Baltimore Orioles manager Earl Weaver’s 1982 biography. Both were extremely successful at their respective crafts. Producing not only winning teams but establishing “A Winning Way” for their organizations.  It is unfortunate that neither organization has been able to sustain that winning way over the decades just like businesses such as Howard Johnson or Sears. All were at the top of their game at one time but faltered after making strategic and tactical errors. Was it because they strayed from the winning formula or could not adapt to changing times?

If you really do think that “you know it all,” you likely believe that you have control of everything and therefore do not need further input. That assumption is rarely, if ever, true. You may know a lot about somethings but having control over everything is an elusive quest. I offer these two examples of lifelong learners who figured out that they did not know everything but had a point of view on the most important things.

John Wooden was the calm and collected coach sitting on the bench during games with a rolled-up program in his hand. His UCLA teams won 10 NCAA championships including an unprecedented seven in a row from 1967 to 1973. Even if the game was close in the final seconds, you knew that when a time out was called, Wooden would diagram a winning play and his players would execute to perfection. How did that happen? Here are a few examples of his wisdom:

It’s all about the team.

At the first practice of the season, Coach Wooden lined each player up for an inspection. The rule was no facial hair and a haircut of two inches or less. This was the 70s when men’s hairstyles were not even close to military regulations. After winning the NCAA championship the previous year and being named MVP, star center Bill Walton refused to cut his hair and shave his beard. Wooden’s comment, “you have 15 minutes to correct the situation, otherwise we will miss you Bill.” Walton got it done in 14 minutes and returned to practice. Conforming to team norms are not for everyone but they ARE for winning teams. What are your non-negotiable team norms? Would you jettison your “star player” for not adhering to your standards?

Another first practice routine of coach Wooden’s has been told so often that it has attained the status of legend. The first practice of the season was largely devoted to “how to put on your socks.” Coach knew two things: 1) if you take care of the little things, the bigger things are easier to handle. 2) if you have blisters on your feet, you can’t play at peak performance. He knew what details mattered and focused on them relentlessly. Are you doing that in your company?

Earl Weaver has often been described as “the fiery coach of the Baltimore Orioles.” He had a passion for the game that resulted in four American League pennants and one World Series championship. In addition to winning championships, I will always remember Earl Weaver as the manager who tended a tomato garden by the bullpen, and who held the league record for getting ejected by umpires. He is rightly referred to as “fiery” but there was a method to his madness.

Here is an excerpt from an article by Warren Corbett that describes “The Oriole Way.”

Weaver thought the organization had strayed from the fundamentals of the Oriole Way. He brought the philosophy back to the forefront. Paul Richard’s little manual had been expanded into a bigger book that told a player what to do from the moment he walked into the clubhouse. “It was a detailed, position-by-position, definitive system of how the game should be taught and played,” farm director Lou Gorman said. “Every player in the organization had to read and absorb the manual, at every level, and play the game on the field the Orioles way.” There was another manual for instructors and a third one for scouts. This was not an original idea; Branch Rickey had standardized instruction in the Cardinals and Dodgers organizations. But the Orioles stuck with their way through a succession of owners, front-office executives, and managers.

“The Oriole Way was: ‘Never beat yourself’,” catcher Elrod Hendricks said. “And that’s why we won so many close games. We let the other team make mistakes and beat themselves, and when the opportunity came, we’d jump on it.” It was the gospel according to Paul Richards – most games are lost rather than won.

The Orioles have not had much success as of late. Maybe it is because they forgot the way to not beat yourself. Do you have such expectations for a sustainable winning culture for your organization?

Taking one for the team

Earl still holds the American League record for ejections at 94. He was the first manager to kick dirt on the umpire’s shoes and he did it with gusto. He famously pointed out that “it was the manager’s job to argue and get thrown out of the game.”  Why? He used it as a means of getting his club “fired up,” and he did not want any of his players to be sent to the locker room. He was expendable. They were not. I am not sure I can point to a busines leader today with that personal philosophy!

While both leaders were successful at a high level, they knew that they “did not know it all.” They DID know certain things were required to produce elite results. Recruit and sign players willing to be part of a team, with the ability to play within a well devised system and possessing a will to win. They were lifelong learners and humble yet “passionate” in their own unique ways.

Financial planners and stockbrokers have a disclaimer that also apply to business. “Past performance is not a guarantee of future success.” Wooden and Weaver kept their core principles and values front and center, while evolving their tactics along the way.

What will be your legacy as a leader and for your organization? Are you a “know it all” or a “lifelong learner?”  The choice is yours.

Contact us for more information about how to invest in taking your leadership skills to the next level.