Team Development in “The Real World” 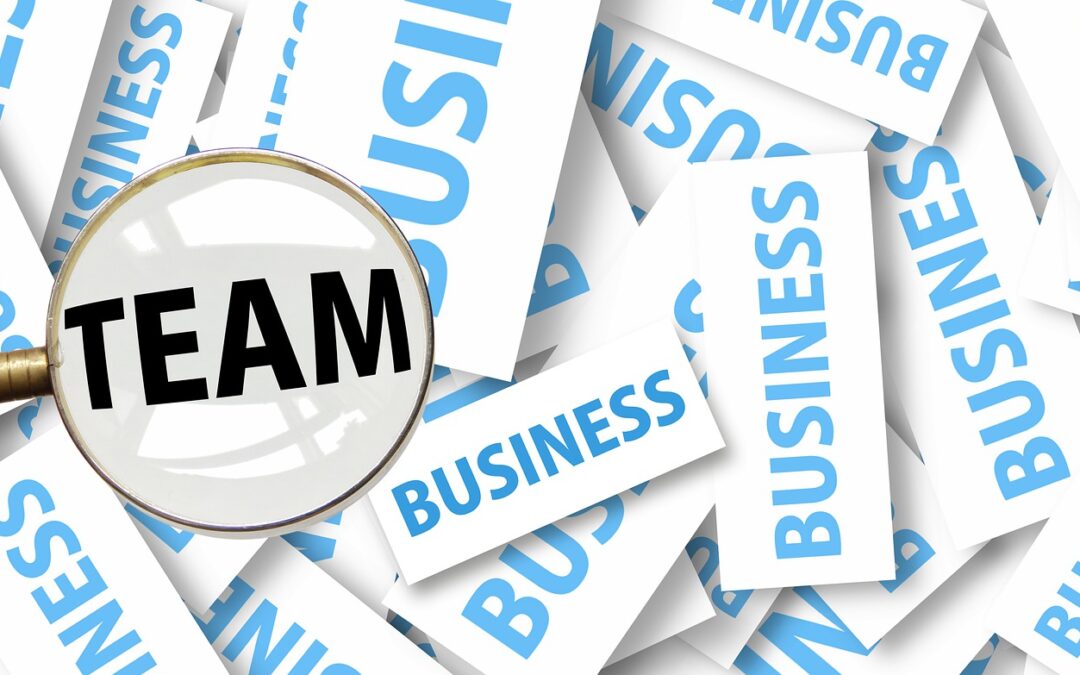 The Real World was one of my millennial daughter’s favorite television shows. It was a reality series produced and aired on MTV starting in 1992. The cast of characters was different for each episode, but the basic story line was always the same:

If you are savvy about team building, you probably recognize the recurring pattern of The Real World as the forming, storming, norming and performing stages of team development. Unfortunately, in real life (as opposed to The Real World), many teams get stuck in storming and never get to performing.

Teams that are stuck in storming experience similar “symptoms” including strained interpersonal relationships, recurring conflicts, and difficulty making decisions that “stick.” Team leaders often diagnose these problems as a “lack of trust.”  Unfortunately, while there may be an element of truth in this diagnosis, focusing on trust usually won’t solve the problem.

Richard Bechard’s Team Effectiveness Model provides a roadmap for diagnosing and addressing the underlying causes for why teams get stuck. In his research, he found that teams must align on four critical team development factors (GRPI Model) to thrive:

Note: More recent research has found that a fifth factor, a shared Team Purpose, is also necessary. The team purpose creates the interdependence required for a true team.

Notice the arrows labeled “Team Development” and “Diagnosis of Issues.” The Diagnosis of Issues arrow goes from the base of the triangle to the top. This illustrates the finding that strained interpersonal relationships and issues with procedures and processes (boring meetings, slow decision making and recurring conflicts that never get resolved) are caused by misalignment in factors further up in the model (purpose, goals, and roles misalignment). Based on this insight, the model suggests that teams stuck in the storming stage need to revisit and align on purpose, goals, and roles before they will be able to improve their decision making and heal strained relationships. For this reason, the Team Development arrow points from the top to the bottom of the triangle.

Recently, I have experienced more executive teams struggling with issues related to storming. It is possible that pandemic related stress and virtual meetings are partly to blame. That said, focusing on clarity and alignment around team purpose, specificity related to team goals, and alignment on team roles continues to be the roadmap for getting unstuck. And teams that focus on team development are rewarded with a leap forward on both productivity and satisfaction. If your team needs help moving past the storming stage, The Bailey Group’s Leadership Team Development services could be the solution you need. Email me at lbailey@thebaileygroup.com and let’s talk!